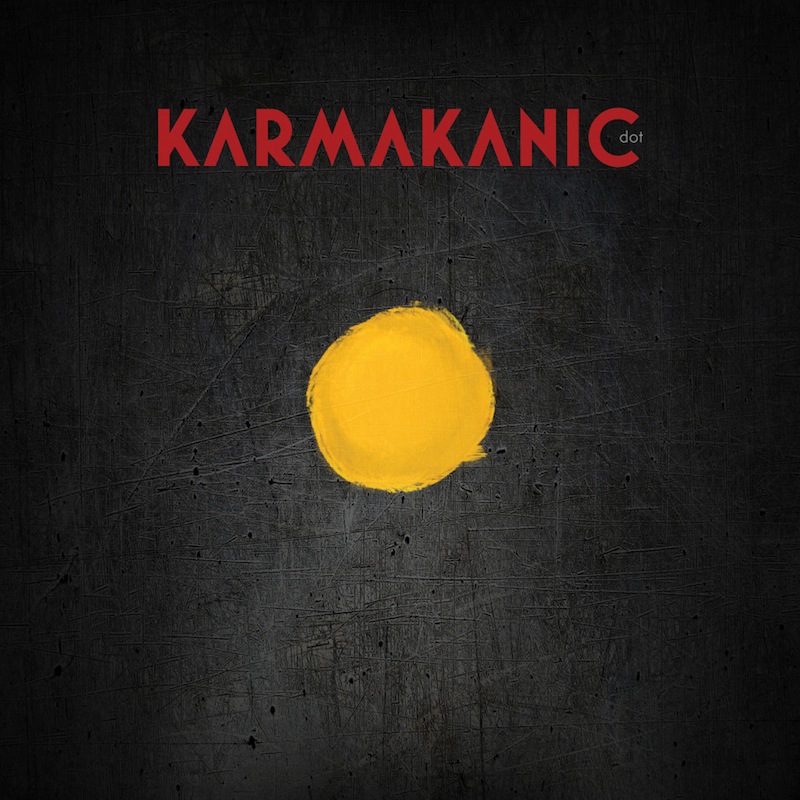 Karmakanic’s newest record is a flawed work. It’s a trap that prog records fall into fairly often, unfortunately; there will be one great, evocative, rich and programmatic epic piece and then a surfeit of shorter, weaker tracks filling out the tracklisting. The Flower Kings, a group with whom Karmakanic shares members, often falls into this problem, producing gorgeous and necessary modern prog epics next to a slate of middling and somewhat cheesy more traditional tracks.

Granted, Karmakanic doesn’t fall totally into schmaltz on Dot. Sure, a hyperemotional expressionism bordering on cheese is inherent to the more symphonic end of progressive rock, but given the masterworks provided to us by groups such as Yes and Genesis as well as smaller groups Camel and Anglagard, this is a risk that has proven capable of paying great dividends if delivered properly. Karmakanic takes notes from The Tangent (whose mastermind Andy Tillison makes an appearance on the epic track on this record) as well as from the modern records from neo-prog legends such as Pendragon and IQ, giving their songs a rich art pop shine with an edge of full-bodied distortion providing the anchor keeping the songs from drifting entirely into cheesy seas.

This attention to balanced tone keeps the middle tracks from being a total bummer, but they still drag a record that otherwise would have been an excellent half-hour piece released as is. Karmakanic’s strength is not necessarily in hooky, memorable riffs and sections, but instead of the more programmatic end of progressive rock. Their epics tend to bend and sway in a way that steps outside of the typical multi-part structures of other prog bands, where a larger piece feels like several conjoined smaller works a la the Beatles Abbey Road suite. Karmakanic instead creates rich and moving through-composed pieces with very few recycled sections to create proper verses and choruses, instead relying on recapitulations as the piece demands. It plays closer to abstract musical theater in that sense rather than traditional extended rock or pop songs.

The epic of Dot, “God, the Universe, and Everything Else No One Really Cares About,” is a keen example of this compositional style of theirs. It keeps its center not on a musical motif but an evocative point of origin, that of Carl Sagan’s famous “Pale Blue Dot” speech and how that reframes our relationship to history, space, time, the world, ourselves and each other. Each musical moment is built on an explication of this center, working in tune with the lyrics to chart our resistances to these thoughts which reframe the smallness of our lives versus how big they feel inside. It’s a stunning and excellently designed track that would take, frankly, too much space here to fully write up, as a proper prog epic should. This is what justifying a 30-minute track looks like; providing so much within the work that describing the function and shape of each moment would look like an extended record review in and of itself. In short, it’s an excellent track and a fine addition to contemporary progressive music.

The issue with the rest of the album stems from the downsides of this compositional style. The first non-epic works the best of all the remaining few songs almost precisely because it lasts just over ten minutes. This compositional style requires space; when you remove the structural anchors of verses and choruses, you need to follow ideas to their emotional or sonic completion to make them feel satisfying as opposed to riff-salad (an issue many technical death metal bands do not always overcome). The few other typical song-length tracks, between four and five minutes in length, don’t stick in the belly. Their briefness doesn’t give enough for them to fully flower and generate those emotive, evocative moments that can make more programmatic longform prog songs so memorable and powerful, while still lacking the punch and firm structural connections a repeating hook or chorus can bring. They aren’t bad or embarrassing or cheesy, which prog can sometimes fall into, but they don’t live up to the standard to the first song.

Fitting then that the final track is a recapitulation of the first song, the closing five minutes of the 30-minute epic coming after the interruption of the remaining songs. Structurally, they seem to be hinting toward the other songs as providing a necessary emotional and intellectual nuance that causes the finale of the epic to take on a new light, but functionally it just interrupts the strongest track on the record. Which is a frustration, but at least one born of ambition. Prog is always at its most charming when it’s trying very hard, and it’s only able to make up for its shortcomings by being charming in that way. And, to Karmakanic’s credit, the album does have its charms, and that epic is one hell of a track. It likely won’t win over people who don’t already love prog, but fans of the genre will find a lot of excellent moments inside. 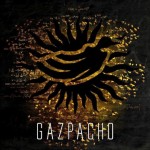