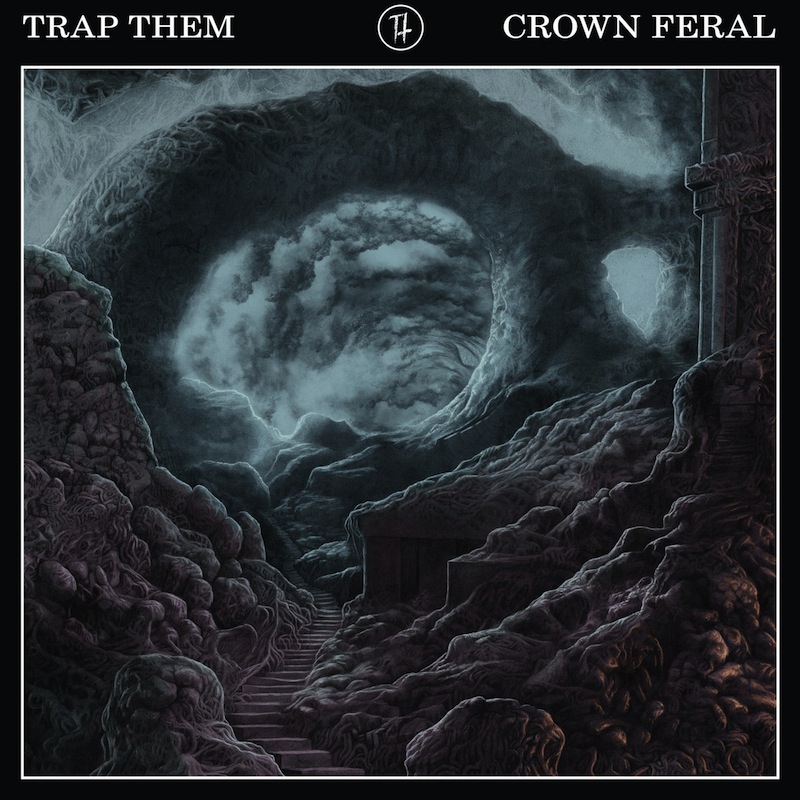 Ryan McKenney, vocalist for Seattle-based, New Hampshire-bred Trap Them, describes his artistic vision for the band’s new album, Crown Feral, as “pure and honest violence.” That could be applied to any of the band’s records, in fact, each of their five full lengths essentially comprising a half-hour or less of seething, visceral hardcore that maintains an agonizing death grip on the gut and doesn’t let go until every last riff has been silenced or every last blood-curdling scream rings out into the void. They play fast and with uncompromising aggression, and they rarely take a moment to honor the space around them or let a moment linger. It’s a direct and uncompromising kind of catharsis that leaves little room for nuance or quiet.

Trap Them isn’t in any position to tone down their bloodthirsty assault on fifth album Crown Feral, nor does there seem to be any immediate need for them to do so. Whether cannonballing through 60-second powerviolence powder kegs or starting up a shout-along mosh pit anthem like Darker Handcraft‘s highlight “The Facts,” Trap Them are exceptionally good at playing to their most destructive strengths—and what strengths those are. Recorded once again with crust connoisseur Kurt Ballou (Converge), Crown Feral is another ferocious half-hour of unfiltered aggression, captured in breathtaking filth in tracks such as the evil gallop of “Hellionaires,” the dizzying d-beats of “Luster Pendulums” or the hyperaggresive stomp of “Malengines Here, Where They Should Be.” That’s all within the first half of the album, naturally, wherein Trap Them set up the listener for a proper squeeze through their relentless grinder. For those who’ve been listening all along, this shouldn’t surprise in the least, but there’s something remarkable about the band’s ability to find new ways to express such musical brutality.

The second half of Crown Feral is where Trap Them opens up a bit. Though it’s every bit as loud as the first five songs, the second side of the album offers more in the way of variation and nuance, the band’s penchant for closed-fisted crust-punk fisticuffs put aside in favor of atmospherically ominous, doom-influenced detours. “Twitching the Auras” is the most explicit of these, slowly lurching with booming rhythms and eerie guitar screeches, as well as some of the best uses of clean-tone guitar shimmer in the group’s catalog. The propulsive stomp of “Revival Spines” is the band’s best proper death ‘n’ roll track, roaring with the same rowdy sense of fun as Kvelertak but with twice the venom. Yet the dramatic “Phantom Air,” the album’s longest track at four minutes, closes the record not with ferocity or energy but overwhelming darkness. For as much as it’s a change of pace from the album’s seemingly relentless forward momentum, it leaves a palpable feeling of unease. Crown Feral is, indeed, an expression of pure and honest violence, but it’s the feeling that things aren’t going to be OK in the end that ends up dealing the fatal blow. 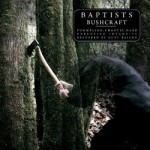 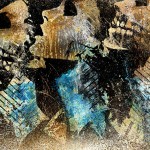 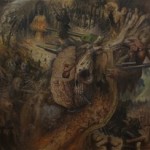