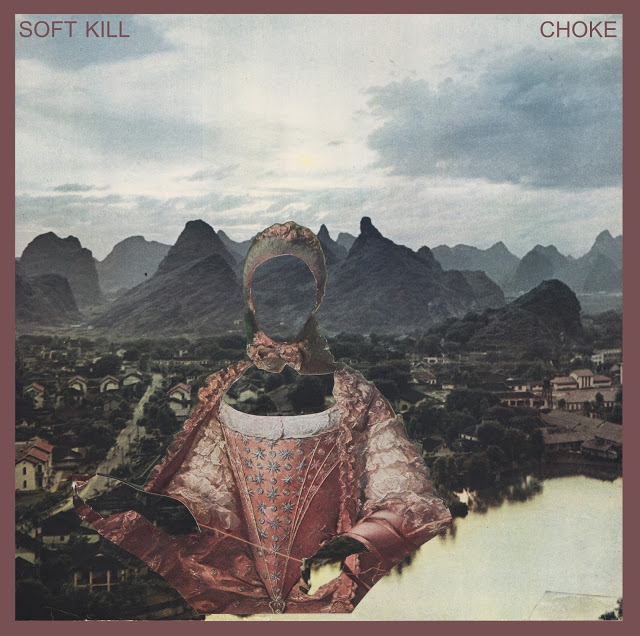 On November 4, Portland post-punk group Soft Kill release their new album Choke via Profound Lore. The band has just shared a new track from the album, titled “On the Inside,” which features none other than post-punk hero Mark Burgess of The Chameleons as a guest vocalist. The track premiered via Brooklyn Vegan, and it’s maybe the strongest showing yet from a band that started off strong five years ago and then went relatively quiet thereafter. Choke is definitely shaping up to be a big return from the band. Listen to the Soft Kill “On the Inside” stream below, and check out the band’s upcoming tour dates.