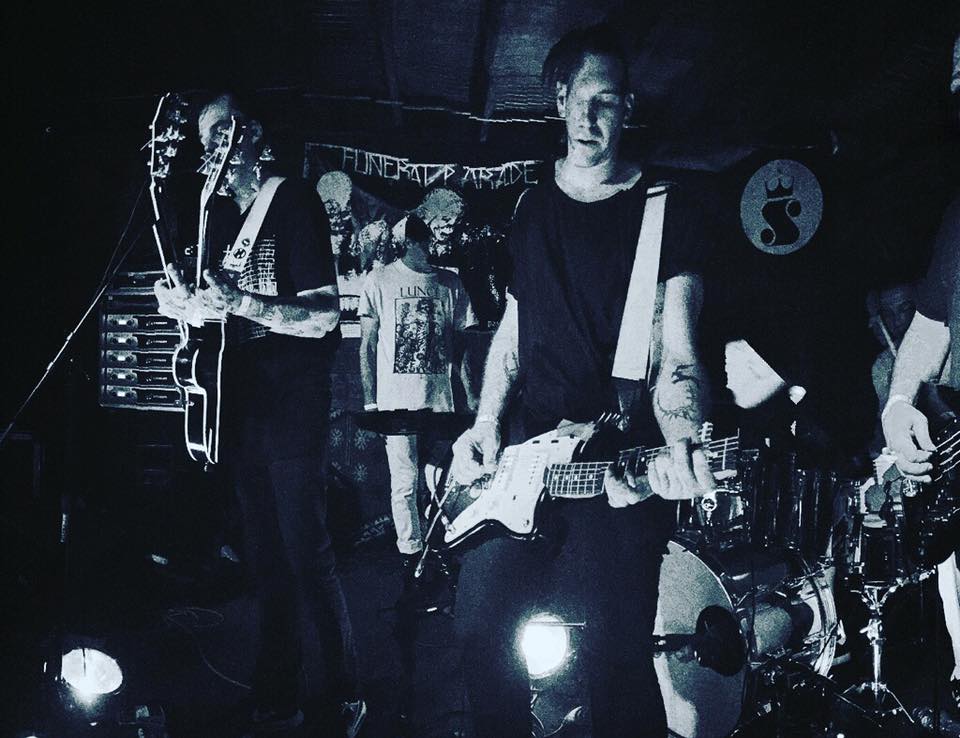 Portland post-punk and darkwave group Soft Kill has announced that they’re releasing their next album on Canadian metal label Profound Lore. The album is titled Choke and will be released in Novemeber. The band announced via Facebook that the album was recorded by Jason Powers and mixed by Ben Greenberg. It also features an appearance by Mark Burgess, vocalist of famed post-punk group The Chameleons. It features “eight songs about depression and death.”

The finalized release date and artwork haven’t yet been revealed, though you can take a look at the tracklist below. The band’s last album was 2015’s Heresy. Stream a track from their previous album below.