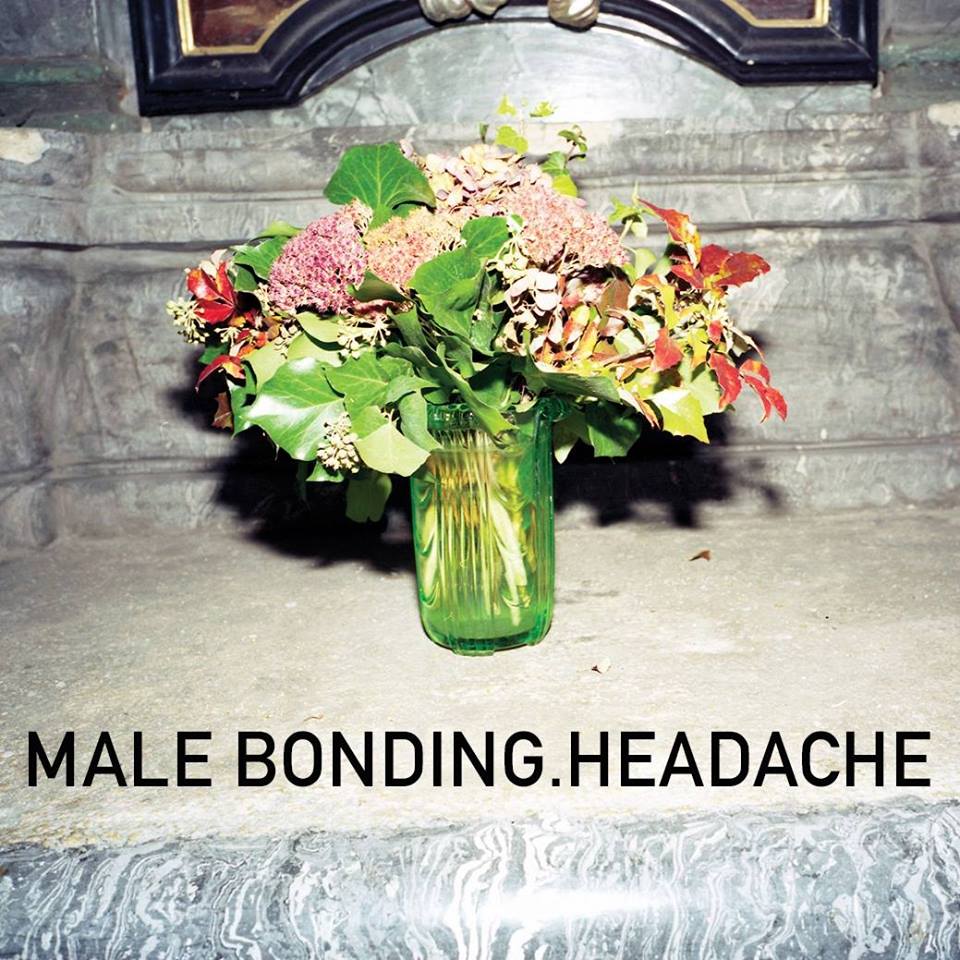 London indie rock trio Male Bonding have just released Headache, their first album in five years. On Facebook, the band posted a link to the full album on Soundcloud, with the message, “Have our third album for free – see ya.” So far, no news has been released about a physical release for the album, but for the time being, it’s available to stream in its entirety courtesy of Soundcloud. The album features guest vocals from Sophy Hollington on four tracks: “Wrench,” “I Would Say,” “Not As Planned” and “Out to Sea.” Listen to the full Male Bonding Headache stream below.