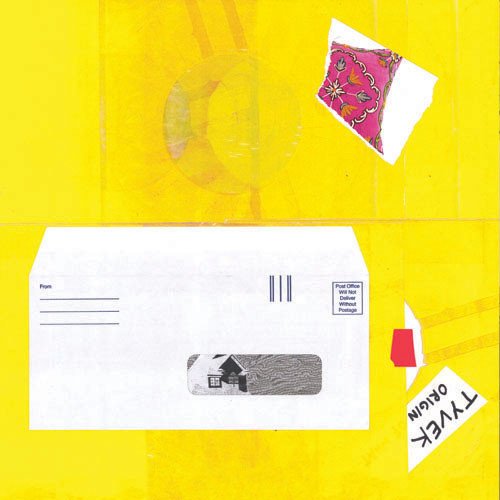 Detroit punk group Tyvek (a favorite of both Parquet Courts and Protomartyr) have announced their first new album in four years. On November 4, the group will release Origin of What via In the Red. The group has shared a new track from the album, titled “Girl on a Bicycle,” which you can stream below courtesy of Pitchfork. The album follow’s the group’s 2012 release, On Triple Beams. That’s the album’s artwork above, and you can take a look at the tracklist below..

The same day, In the Red is also releasing a new album by The Intended, which also features Kevin Boyer of Tyvek. It’s called Time Will Tell.

Tyvek Origin of What tracklist: