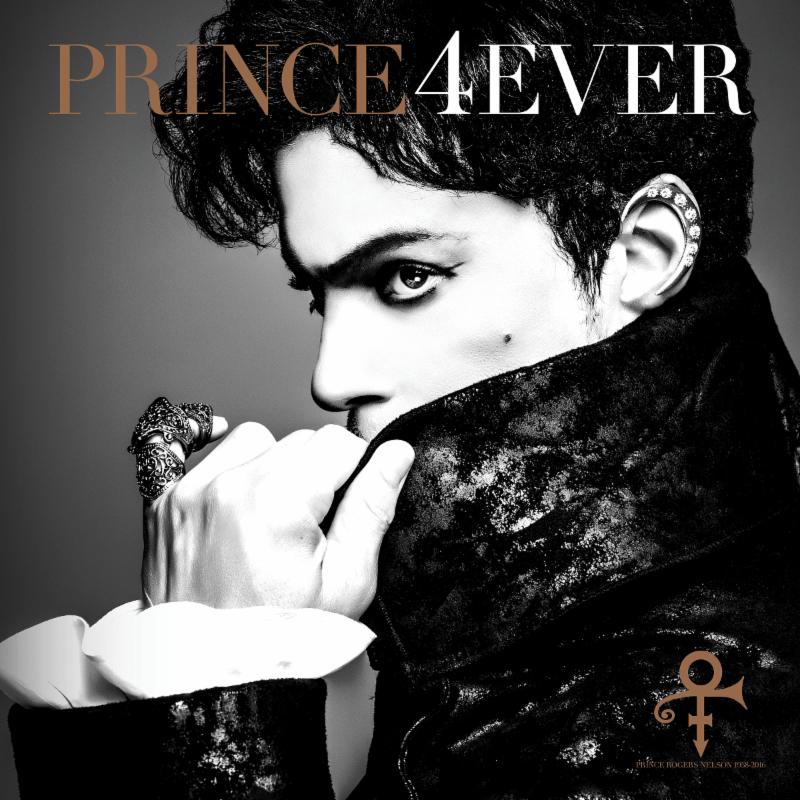 A new compilation of Prince‘s greatest hits is being released soon. On November 22 (November 25 outside the U.S.), NPG/Warner Bros. will release Prince 4Ever, which features 40 of the legendary artist’s hits, from his early single “Soft and Wet” on up to his material from the early ’90s, such as “7” and “Sexy MF.” It also includes “Moonbeam Levels,” a previously unreleased song originally recorded during the 1999 era.

In 2017, a deluxe reissue of Prince’s Purple Rain will also be released, with a remastered version of the original album, plus a bonus disc of unreleased material. A release date has not yet been announced for the reissue. Take a look at the Prince 4Ever tracklist below.