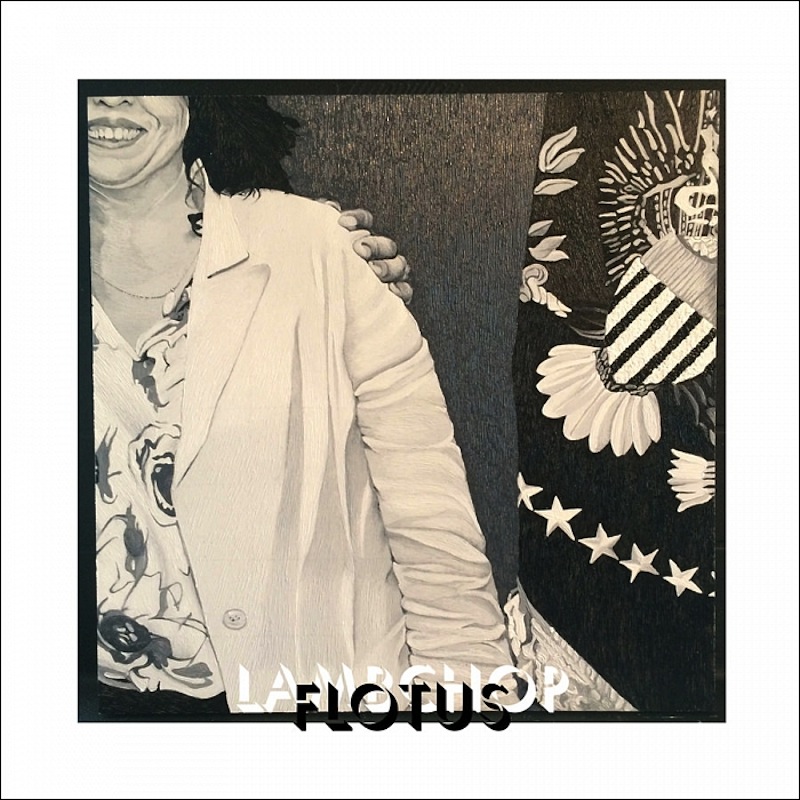 The title of Lambchop‘s new album, FLOTUS, isn’t in reference to First Lady Michelle Obama. Not that Lambchop couldn’t write a pretty excellent concept album about The First Lady—their 2000 album Nixon was a fictional romance narrative about Richard and Pat Nixon, with some added weird, dark elements. In this case, however, FLOTUS is an acronym for For Love Often Turns Us Still—a phrase both intriguing and cryptic, and one that adds an extra layer of mystique to an already curious 70-plus minutes of music. In the opening scratch of guitar that opens “In Care of 8675309,” which bears no obvious reference to Tommy Tutone other than the title, it seems as if Lambchop are simply easing into another gorgeous, familiar set of chamber pop ballads. Then Kurt Wagner begins singing, with a peaceful and pastoral scene detailing walk outside: “When your dog slips out and you shake the cobwebs free/Is there more to the breath that you are taking?” And it’s all done in pitch-corrected robot voice. Curiouser and curiouser.

FLOTUS, like many Lambchop albums before it, is only a slight tweak to an aesthetic honed and refined over decades of the Nashville troupe’s career. It just so happens that this tweak is a pretty significant one. Wagner used a TC Helicon Voicelive sampler to record his vocals for this album, and as such they rarely reflect the natural sound of his warm, weathered baritone. The cognitive dissonance it creates is both disorienting and weirdly interesting. Lambchop aren’t the first band of indie balladeers to infuse their sound with Auto-Tune warble—it’s essentially all Justin Vernon does anymore, actually—but in context it has an appeal that transcends indie soul genre tourism. Lambchop aren’t adopting a new style or a new sound, they’re simply adding a new element to something they already did well.

The overarching sheen of pitch-corrected robo-vox turns FLOTUS into something immediately different than previous Lambchop albums, stylistic continuity aside. It also ends up being their weirdest by some distance. Wagner has veered into dance music territory before, with his other, disco-influenced project HecTA. This isn’t that, however. These are lush, gentle songs that happen to be bathed in electronic elements. At times it’s subtly innovative, Wagner’s sampled vocals approximating a guitar riff on the sultry groove of “Directions to the Can.” At others, it’s elegantly sparse, like on the stark trip-hop of the title track or the hypnotic pulse of “JFK,” where Wagner’s repetition of “I talk too much” blurs by like a synth melody unto itself.

As endearing as Wagner’s vocal effects are during the first side or two, and for that matter an interesting subversion of the elegant acoustic sounds of chamber pop, they do wear out their welcome over time. Wagner’s use of the VoiceTone is tasteful, and as such there doesn’t end up being that much variation between many of the songs in the middle of the record, and they begin to blur together. That’s an unfortunate obstacle toward getting to the album’s final song, “The Hustle,” which also happens to be its best one. Spanning 18 minutes and comprising a full side of vinyl, it’s a hefty track but never feels overbearing, unfolding and progressing slowly with more elements being added as it cruises forward. It’s also a rare moment in which we get to hear Wagner’s voice without the electronic dressing, his warm croon a familiar treat as he sings, “There was talk of love in Tennessee/Of the beauty in the ’70s… do the hustle, do the hustle.” It can be read as a romantic moment of nostalgia, or a cheeky history lesson in when disco crashed Music City. It can be all of those things, really—it’s a Lambchop album. A weird, beautiful, flawed, alien and yet strangely familiar Lambchop album. 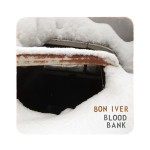 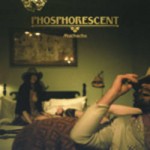