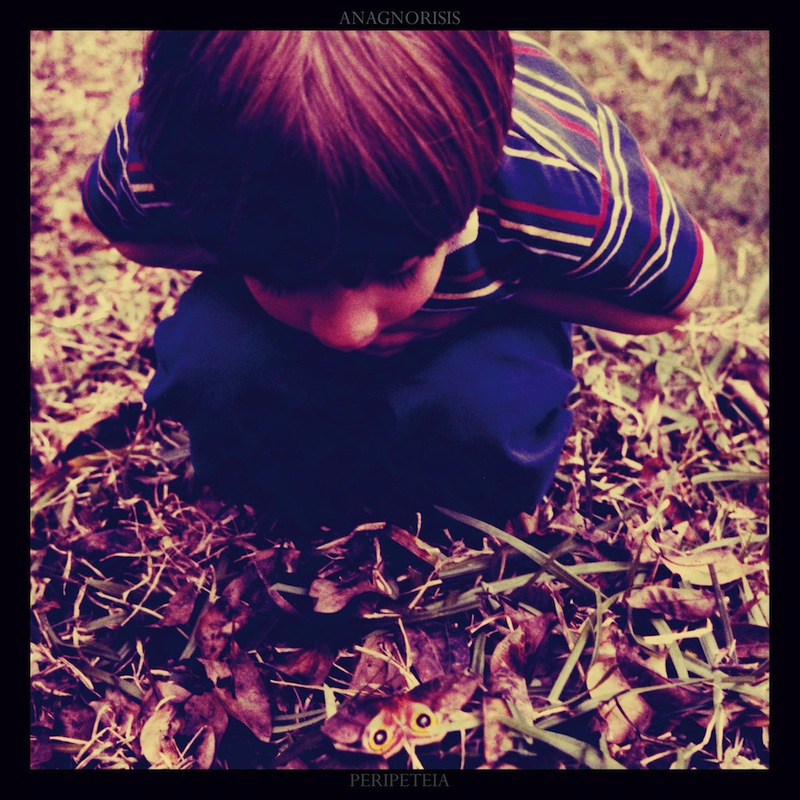 There’s a long tradition of aesthetics in black metal that comprise everything from pig’s blood to pentagrams, shoulder spikes to corpse paint and unreadable band logos, but tradition or not, they exist to distract the listener from the fact that the music is made by human beings. That’s not necessarily a bad thing; strip away the ominous appearance and the music is still harrowing and intense, but instead of a legion of Satanic soldiers, it’s made by ordinary musicians without a mythos. It’s more fun to be villainous and theatrical (just ask Alice Cooper), but it’s an illusion. Ryan Patterson of Louisville, Kentucky’s Coliseum—not a black metal band but a heavy band nonetheless—spelled out this thesis onstage in San Diego once, admitting that no matter how cool a pentagram looks, their music is still made by hard-working dudes who genuinely give a shit about what they do. Human beings are real, mythical demons aren’t.

Anagnorisis, a band that also hails from Louisville, offers only a slight counterpoint to that idea on new album Peripeteia. Demons are indeed real, they just happen to take human form. The band’s third album, Peripeteia took form after the death of vocalist Zachary Kerr’s father. When Kerr returned to his parents’ home, he discovered audio tapes recorded during his childhood, dating from 1982 to 1987, that featured both his voice and that of his father. Snippets of these tapes form the backbone of the album, seemingly charming recordings of an idyllic childhood. Yet the music that surrounds them tells a dramatically different story, one of a strained relationship and the kind of heartbreaking perspective that only 30 years of growth can provide.

In the opening line of “Disgust & Remorse Pt. I,” Kerr screams, “There are no spectrums of hope here, only fragments of past loss in this pane,” providing an ominous introduction for a journey through the soul that also serves as a brief summary of the album itself. Within that track’s five minutes are an album’s worth of ideas, from blistering black metal intensity to moody shoegaze layers, gothic gloom and post-hardcore abrasion. Though anger and grief are the primary drivers of Peripeteia, those overwhelming emotions are paired with some of the boldest and most creative melodies in metal this year. There’s a menacing swing to the Envy-like post-hardcore of “Disgust & Remorse Pt. II,” a maelstrom of slow-motion devastation on “5306 Morningside,” and a visceral yet catchy groove to the epic “Night Skies Over Nothingness.” Kerr reaches deep into his soul, letting his pain flow freely, yet it manifests itself in masterfully written, frequently beautiful compositions.

No moment here cuts as deep as the title track, and it’s hard to name one metal track this year that’s as emotionally draining. It’s an awe-inspiring 11 minutes, growing slowly from a sampled narration and atmospheric instrumental intro toward an eclectic, gracefully arranged black metal epic. The way Kerr and company intertwine the darkness and intensity of black metal with gorgeous synthesizers and the heartbreaking reminder of his father’s recordings puts it in a class of its own. Hearing the anguish on display on Peripeteia sometimes feels voyeuristic, even uncomfortable, but what isn’t debatable is the authenticity, which is ironic given Kerr’s suggestion that the tapes themselves were anything but. Comical evil and intellectualized visions of Satanism will continue to dominate black metal for the foreseeable future, but to hear something this genuine—this real—shows that black metal, for all its supposed stereotypes, can cut right to the bone. 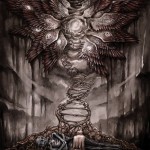 Palace of Worms – The Ladder 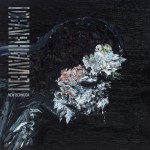