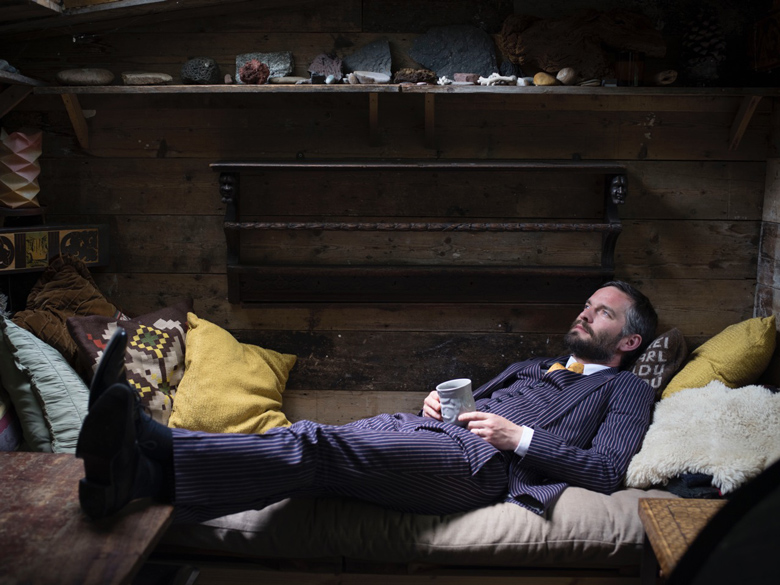 Former Sigur Rós keyboardist Kjartan Sveinsson is releasing a four-part opera later this month, titled Der Klang der Offenbarung des Göttlichen. It’s out on November 21 via Bel Air Glamour Records, and today, Sveinsson debuted a track from the album, “Teil I,” via Stereogum. It’s the first of a four-part series, and features the kinds of elegant, beautiful, dark and epic sounds that his former band is known for, albeit with an instrumental chamber arrangement that’s more film score than post-rock anthem. It’s a devastatingly beautiful track, and can only mean that the whole thing is likely to be a gorgeous piece of work. Listen to the Kjartan Sveinsson “Teil I” stream below.