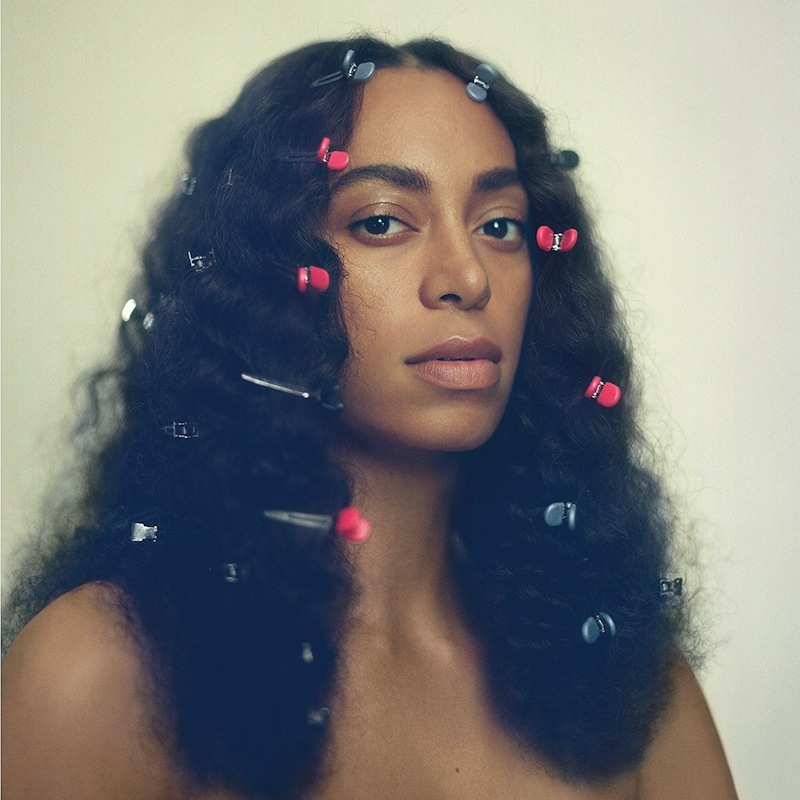 Solange has revealed the details of the physical release of her new album, A Seat at the Table, which was released earlier this year in digital formats. It’ll be released on CD on November 18, and then on as a vinyl double-album on December 9. There will also be an Urban Outfitters purple vinyl exclusive on December 16. Solange will also release the album’s companion art book, which was originally only sent to 86 fans and made available digitally. It’s being released on December 6 as a standalone item, or it can be purchased in a package with the CD, vinyl or digital album.

After A Seat at the Table was released, it reached No. 1 on the Billboard charts (and it was our Album of the Week). She also recently performed on SNL. Watch her performance of “Don’t Touch My Hair” below.