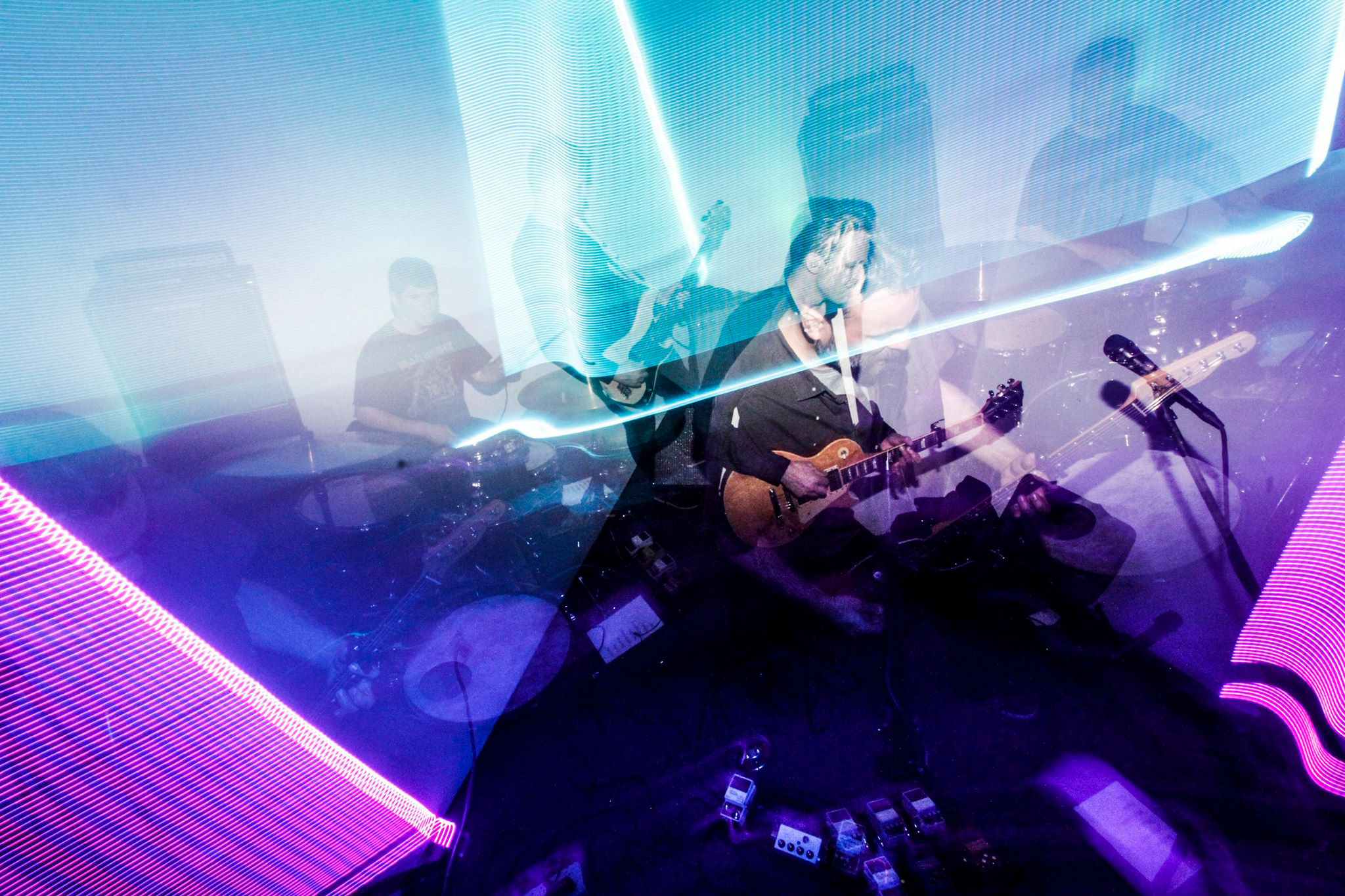 On November 18, New Jersey noise rock outfit Risk Relay will release their new album As We Descend via Nefarious Industries. It’s the band’s fourth album and first in three years, and based on the first couple tracks released from the album, they’ve indicated they’re clearly ready to make some new noise. The previously released “My Weight Disappearing” and “The Meeting” showcased a mixture of Unsane-style brutality and Drive Like Jehu inspired post-hardcore rhythms. Today, however, Treble is premiering the album in its entirety, which is alternately pummeling and precise, menacing and meticulous. It’s heavy, yet melodic, and maintains at least one tentacle in any number of heavy, noisy, intense styles.

Listen to the the Risk Relay As We Descend album premiere below, and take a look at the group’s upcoming tour dates.