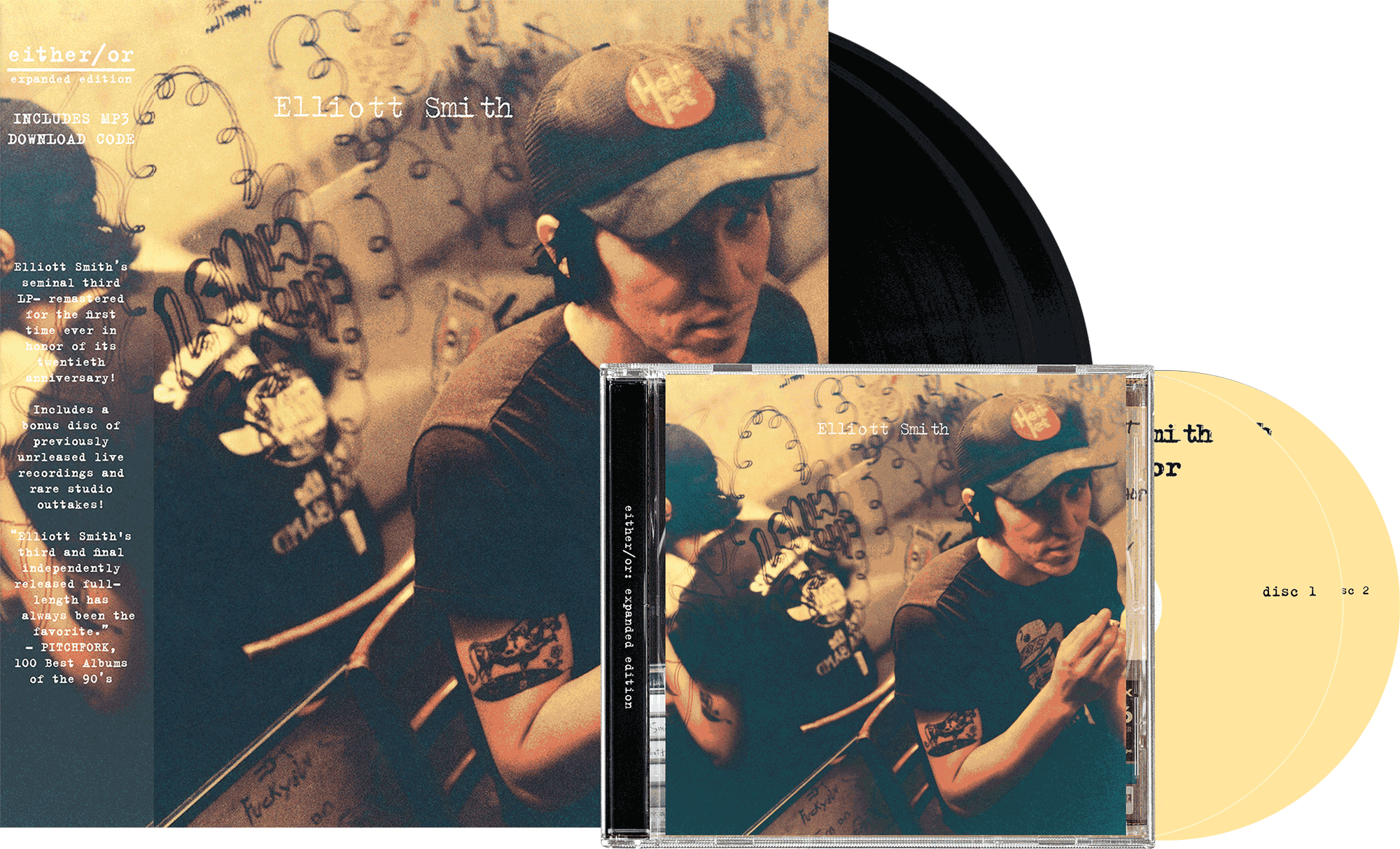 This year, Elliott Smith‘s landmark 1997 album either/or turns 20. For its 20th anniversary, Kill Rock Stars is releasing an expanded reissue of the album, remastered under the supervision of Larry Crane, owner of Jackpot! Studios and archivist of the Elliott Smith estate. The reissue features several bonus tracks, including live versions, alternate takes and the previously unreleased “I Figured You Out.” Take a look at the tracklist below and listen to a stream of “I Figured You Out.”

Elliott Smith’s “Angeles” is featured on our list, True Alternative: The Top 100 Songs of the ’90s Underground.