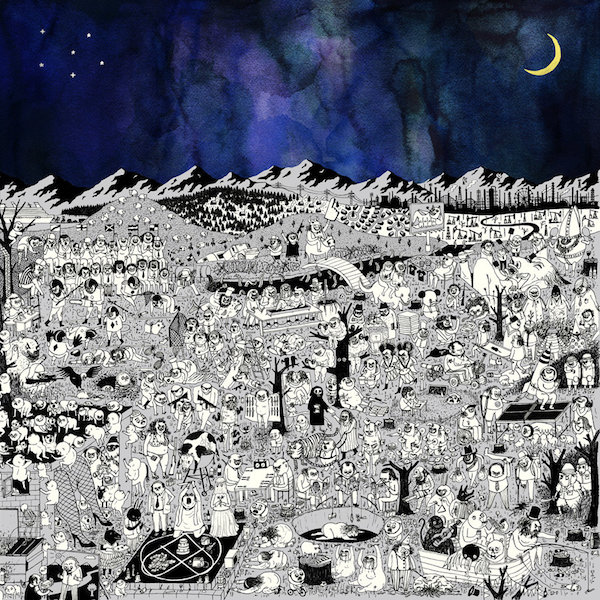 Father John Misty has released a new short film as a teaser for the album, titled Pure Comedy: The Film, which features clips of music from the album. Watch it below, and take a look at the album’s tracklist.