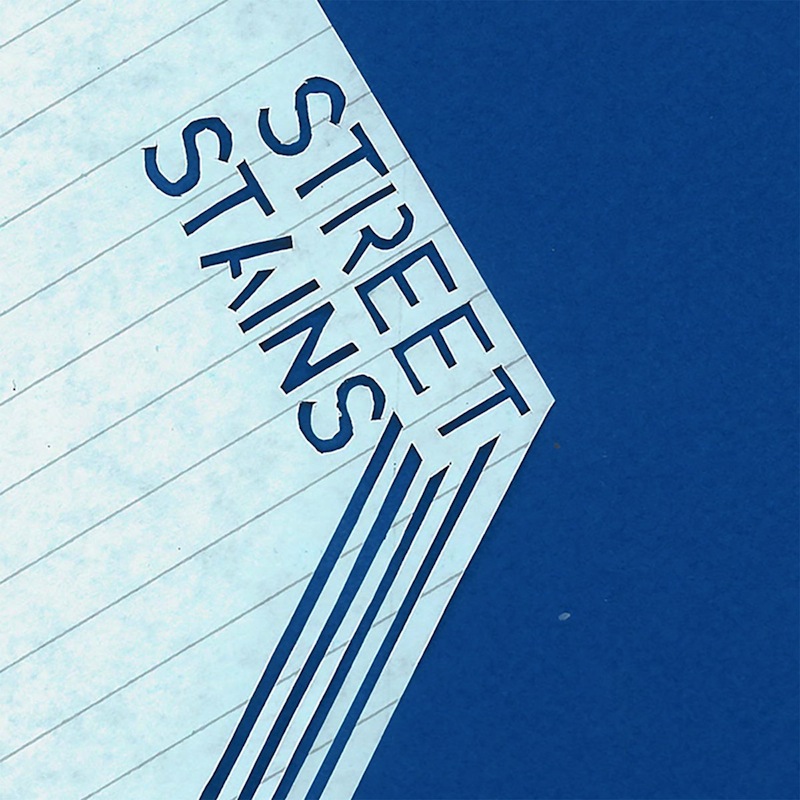 Chris Richards, music critic for the Washington Post, spent much of his career playing music as the frontman for Washington, D.C. post-hardcore outfit Q and Not U. However, in 2008 he started up another project called Street Stains with Pissed Jeans drummer Sean McGuinness. They recorded a bunch of fuzzy, minute-long lo-fi punk songs but never ended up actually releasing them. Nine years later, however, those tracks are finally seeing the light of day on Bandcamp. Today, Street Stains’ self-titled album, comprising 14 songs with a combined running time of about 20 minutes, and it’s a super fun listen. It doesn’t sound all that much like either Q and Not U or Pissed Jeans, rather a more garagey and hook-driven punk project that’s easy to like and too short not to give it a spin. It’s also being sold for the low, low price of $3. Hard to argue against that.

Q and Not U’s “Soft Pyramids” is on our list of Essential Dischord Records Tracks.