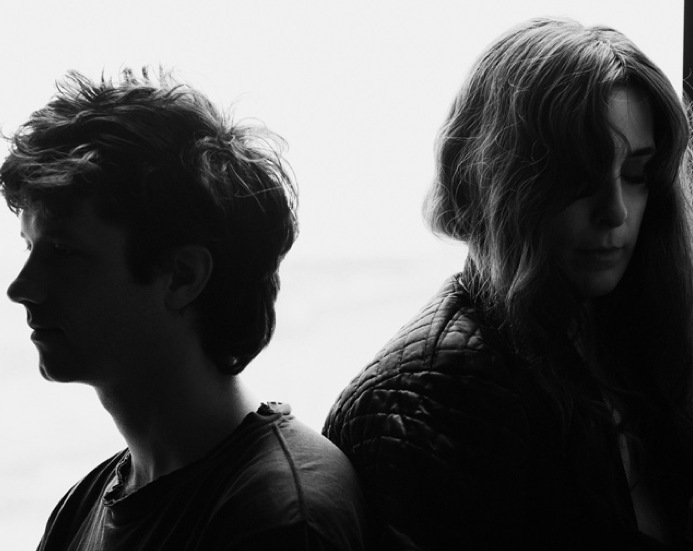 After releasing two albums in 2015—Depression Cherry and Thank Your Lucky Stars—dream pop duo Beach House are preparing to release a compilation of rarities via Sub Pop in the first half of 2017. While the details of that release have yet to be announced, the band has revealed a new back of tour dates for this spring. They have a series of shows between March and August, including a date at the Governor’s Ball festival. Take a look at their upcoming tour dates below.