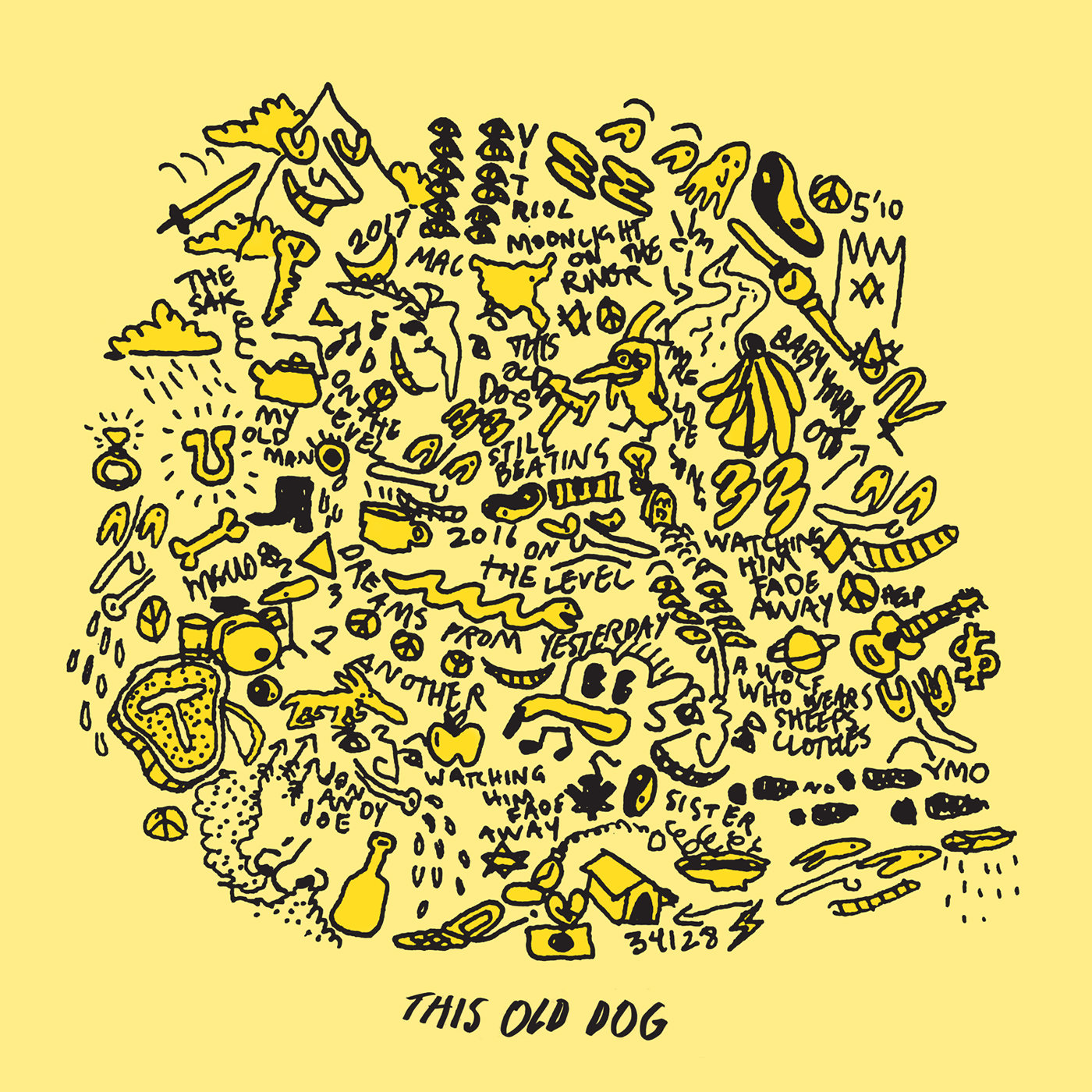 Mac DeMarco has announced a new album. On May 5, he’ll release This Old Dog via Captured Tracks. The album finds DeMarco recording primarily with acoustic guitar, which is a change of pace for the Canadian singer/songwriter.

“The majority of this album is acoustic guitar, synthesizer, some drum machine, and one song is electric guitar,” DeMarco says in a press release. “So this is a new thing for me.”

DeMarco has released two new tracks from the album, “My Old Man” and “This Old Dog,” which you can listen to below. That’s the album’s artwork above.