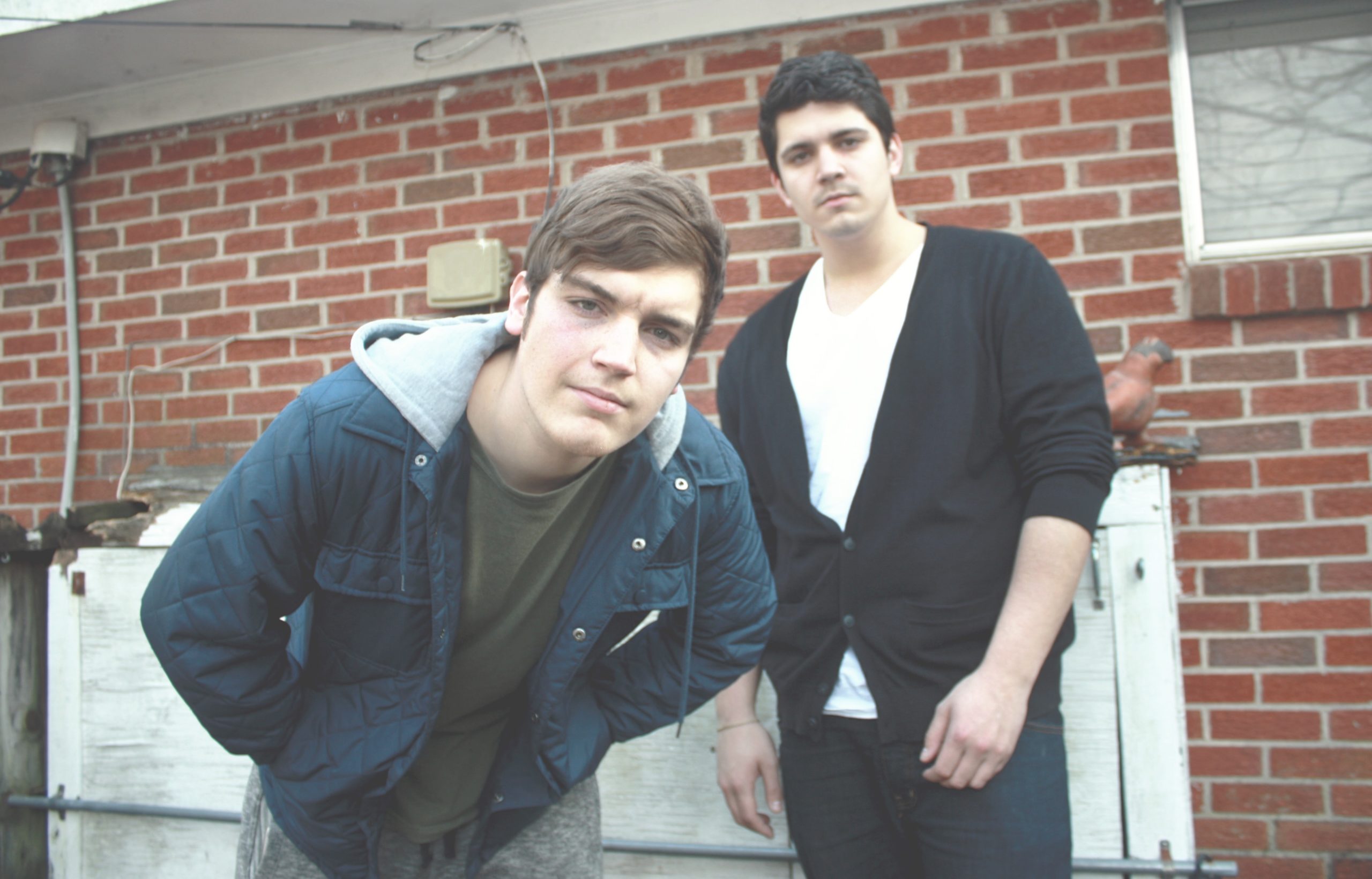 This summer, South Carolina indie folk outfit Brother Oliver—comprising actual brother duo Andrew and Stephen Oliver—will be releasing their third, self-titled album via Forthright Records. Today, Treble is premiering a new single from the band, titled “I Rely on Everything,” which showcases both their knack for melody and penchant for blending genres. It’s a rustic and soulful song, but it also rocks pretty hard, with some traces of psychedelia in its swirl of effects and intricate layers. In the coming weeks, the group will also be touring in the southeast region. Check out those tour dates below.

Listen to the Brother Oliver “I Rely on Everything” stream below.