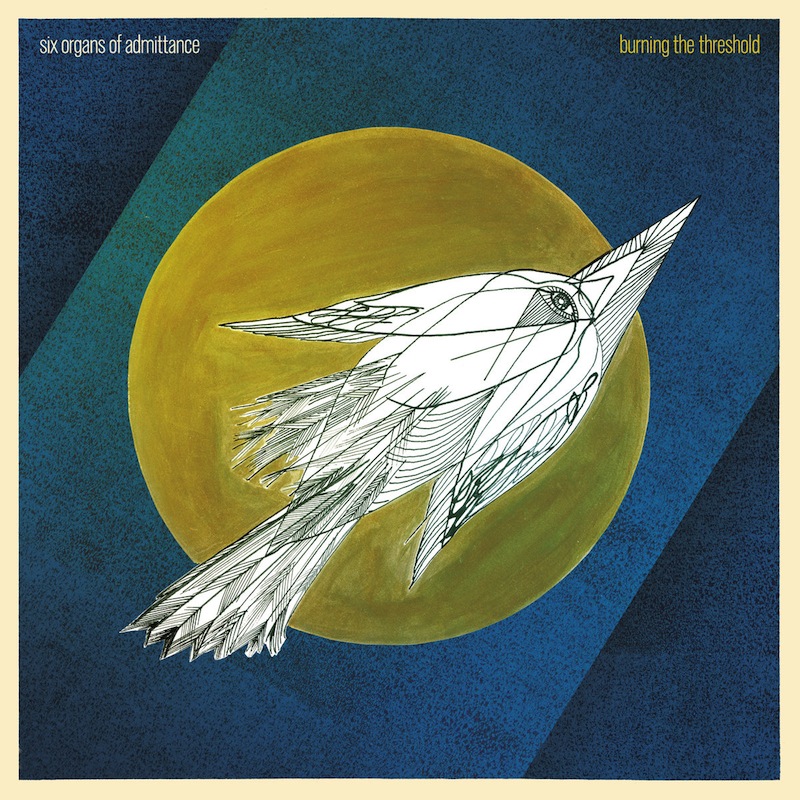 Independent music has not done us any favors, culturally speaking, when it comes to folk music. Without naming names, it is hard to find among the biggest names soaring high on bills from Coachella to Lollapalooza something that approximates the power and sublime glory of well-and-proper folk. Going to a folk festival, a real one, one in the Appalachians or the Everglades or similar climates, offers a completely different view of folk than the one largely developed through the mutations of hardcore and indie rock; here, folk music is unmolested by such influences, showing clearer ties to country music and R&B and blues and bluegrass, and further back, to highlands folk and Celtic music reduced to primitivist rubble before being rebuilt as Americana virtuosity. It is a sublime and worthwhile thing, and a thing utterly different than we are often presented in certain spaces.

Six Organs of Admittance errs closer to this other, grander style of folk. There is a sense in the washes of vocals and the gently plucked acoustic guitars that you are floating free from time: timbres feel detached from their decade and century of origin, arriving from the Scottish highlands, the Californian sun-dappled folk of the ’60s, the plaintive and gentle heartbreak of Woody Guthrie’s slower work. This is a hybrid style of folk that feels comfortable taking in influences from a very wide field; after all, the Byrds once admitted country music legend Gram Parsons into their fold and briefly transformed from bowl-cut folk rock into tried-and-true psychedelic acid-laced country music.

The closest point of comparison for Six Organs of Admittance’s style of contemporary acoustic guitar-driven psychedelic folk music would be the long-departed Michael Hedges. Similar to Hedges, Organs employs minimal vocals and backing from other instruments, preferring to largely operate as unaccompanied acoustic guitar. As a result, the choice to include other instruments, other timbres, other voices (human included), feels more substantial and deliberate; like many performers with this kind of minimalist palette, the shifting of palettes themselves is what gets marked in one’s attention as tracks shift, songs end, songs begin. When two-thirds of the way through new album Burning the Threshold, Organs finally brings out a full-band lineup, including electric bass, drum kit, vocals and even spare electric guitar (!!!), one’s attention is fully piqued for the comparatively-lengthy seven minutes. Another similarity to Hedges is an understated virtuosity, all buried in tunings and rolling arpeggios and lines that sound simpler to play than they really are; this is because the sonic choices are built less to impress and more to slowly, gently, deliberately but organically layer together into efflorescent humming songs.

This becomes the most important and most central component of this record: The songs are often built around minimal figures slowly elaborated by other voices, small snatches being clung to and added to the repetition when they are found to enhance rather than distract from the central motif. It’s not a rare tactic by psychedelic players, not by a longshot, but it’s one that when deployed well creates a sense of improvisational development and movement in otherwise simple structures. Folk of this type tends to be less about discrete lyricism and poeticism and more about the pure and absorbing pleasure of texture and resonance; it is the magic of the acoustic guitar that these songs are most absorbed by, the earthiness of the instrument’s hum, the steel and squeak, the imperfect temperament of its chords, the sheer tactical response of even the sound of an arpeggio across its strings. All instruments arise in response in relation to the guitar. Even the most bluntly gorgeous and complex vocal-driven song, “Threshold of Light” (from which the album loosely acquires its title), is only ever sung in what feels like ecstatic and spontaneous response to the sonic progressions of the central guitar melody, a breathy hum of the title of the song over and over.

It is easy to see why once, almost a decade ago now, this group released a split 7-inch with Sleep splinter group Om. Both groups possess a lingering implication of the monastic and the holy, that their songs are concerned with a spiritual resonant experience and are meant to aid in that progression, that the psychedelia employed is done with the deliberate intent of easing one along that path as opposed to an aimless druggy perambulation. What’s more, there is a joy to both of their work, one more obvious in Organs than in Om and much more obvious on this record than any of their previous work; no longer is the progress of the pilgrim depicted in rugged browns and greys and blacks but is at last allowed the colors of gold and orange, green and blue. A change seems to have taken place during the creation of both volumes of Hexadic for Six Organs of Admittance, an elimination of abstraction and, perhaps, an acquisition of something long sought; whatever the reason, these songs are sweeter, more honeyed, than they’ve ever been before. It is an earned change in tone, and contributes to what is by and large an artistic success. 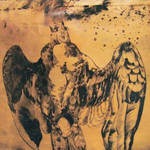 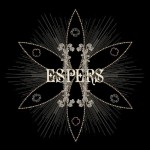 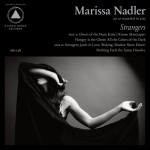