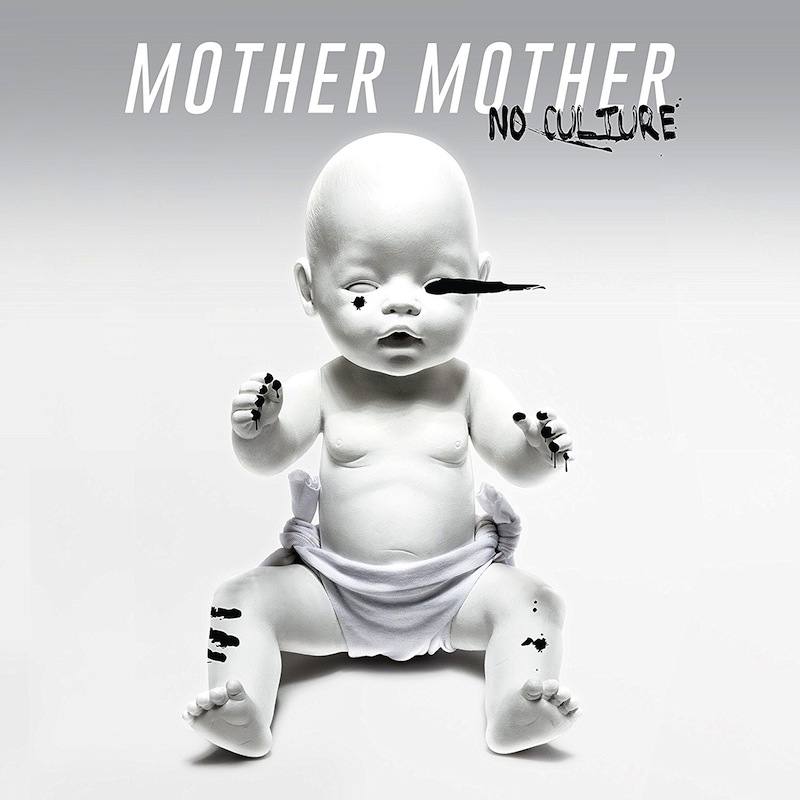 Mother Mother present their movements, intentional or not, using the blueprint crafted and maintained by bloated alternative prog-alternative giants Muse. Echoing, sing-song vocals bounce along copious amounts of synth that become buoyed by blasting guitars. Like Muse and other predecessors, this strategy works to a minimal extent, sometimes allowing for tracks to worm their way in and take root. Album opener “Free” provides the best example of this as its initial chanting cascades into bombastic riffs. The song is dripping with an unnatural vitriol that feels forced, jammed into their small samplings of poorly pre-packaged, overtly sugary pop-rock.

From chapter to chapter, Mother Mother’s sixth album chases rabbits down nooks and crannies until there’s nothing tangible to draw them back toward. At certain points, the band uses whoops, harmonization, jaunty drums and instrumentation to a dizzying and nauseating end. “Back in School” goes so far as to utilize actual school bells in an effort to evoke past remembrances of childhood instead of focusing on an impactful lyrical or emotional connection. A little on the nose.

On “Baby Boy,” potentially the album’s strangest output, the band engages in constantly alternating juxtaposition between an electric Nashville tinge, a jarringly misjudged nursery rhyme and synths, capped off by overly aggressive panting. Its strangeness is only potentially matched by the title track, which provides the lowest point on the album. It blends the ridiculous near vocal improvisations of “What the Fox Says” with childish imagery ultimately leading to a vapid three-and-a-half minutes. Mother Mother repeats the refrain “I’ve got no culture,” creating an embarrassing moment where it appears the band has reached a point of self realization without actually grasping it.

“Love Stuck” provides No Culture with a rare silver lining. Its vocal rollercoaster can be grating but its eventual rise into a sing-along-worthy chorus sets Mother Mother on an overly-optimistic tilt into an album devoid of otherwise obvious standouts. It’s the track most likely to appear on radios across the country and, thusly, most likely to draw the ire that goes along with this type of widely consumed fluff that dominates mainstream airwaves. The tracks that follow are more obtuse and outwardly cloying, but the approachability of “Love Stuck” is a true double-edged sword and the most dangerous tool at Mother Mother’s disposal.

Throughout No Culture, Mother Mother stumble in their pursuit to uncover nostalgic pieces of increasingly forgotten or forlorn alternative anthems, like diamonds hidden under rough patches of dirt. By the end, listeners are left holding nothing of material value. 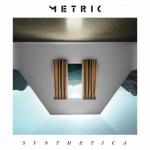 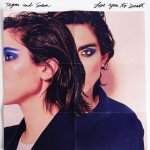 Tegan and Sara – Love You to Death 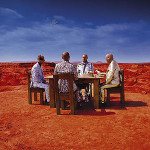