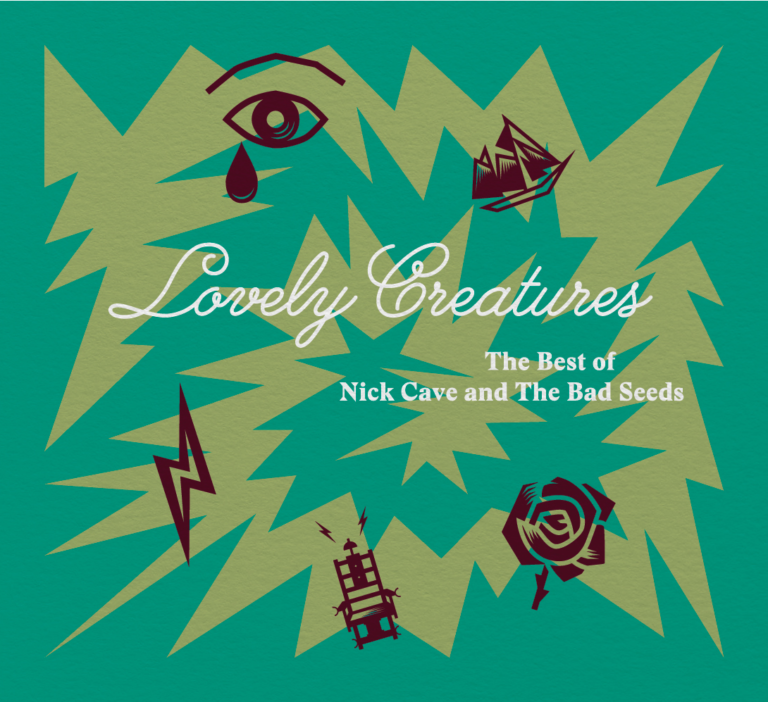 Nick Cave and the Bad Seeds have announced a new career retrospective, titled Lovely Creatures, out May 5 via Mute/BMG. The compilation is a two-CD, three-LP set (also available in deluxe 3xCD/DVD box with extra tracks) that compiles highlights and singles from Cave’s career, from 1984’s From Her to Eternity on up through recent albums including 2008’s Dig, Lazarus, Dig!!! and 2013’s Push the Sky Away. The set was originally slated for release in 2014, but ended up being delayed, after which the band recorded and released last year’s Skeleton Tree.

Lovely Creatures was compiled by Cave and longtime collaborator and bandmate Mick Harvey, with assistance from other Bad Seeds throughout the years. The deluxe version of the compilation comes with a hardcover book that features rare photos and personal essays. It also features a DVD that contains rare and archival footage. Take a look at the tracklist for Lovely Creatures and watch the album trailer below.

See the full tracklist for the deluxe box set here.

Read our Celebrate the Catalog feature on the Nick Cave and the Bad Seeds discography.