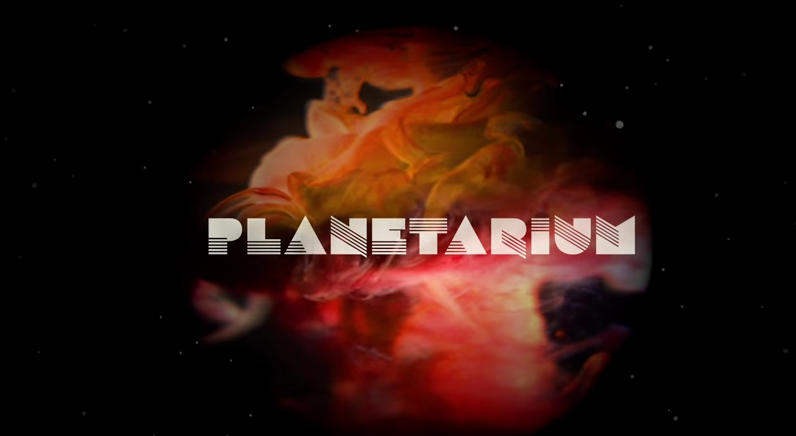 Sufjan Stevens, The National’s Bryce Dessner and Nico Muhly, along with Stevens’ drummer James McAlister have announced a new album about the solar system, titled Planetarium. The album, which began as a performance at the Brooklyn Academy of Music in 2013, is slated for release on June 9 (presumably via 4AD, based on a trailer video released by the label) and features 17 tracks, including “Saturn,” which the trio has just shared. Stream it below. Other tracks include “Venus,” “Mars,” “Sun” and “Earth.” Take a look at the tracklist below.

Planetarium follows Sufjan Stevens’ 2015 album, Carrie and Lowell, as well as The National’s 2013 album Trouble Will Find Me.