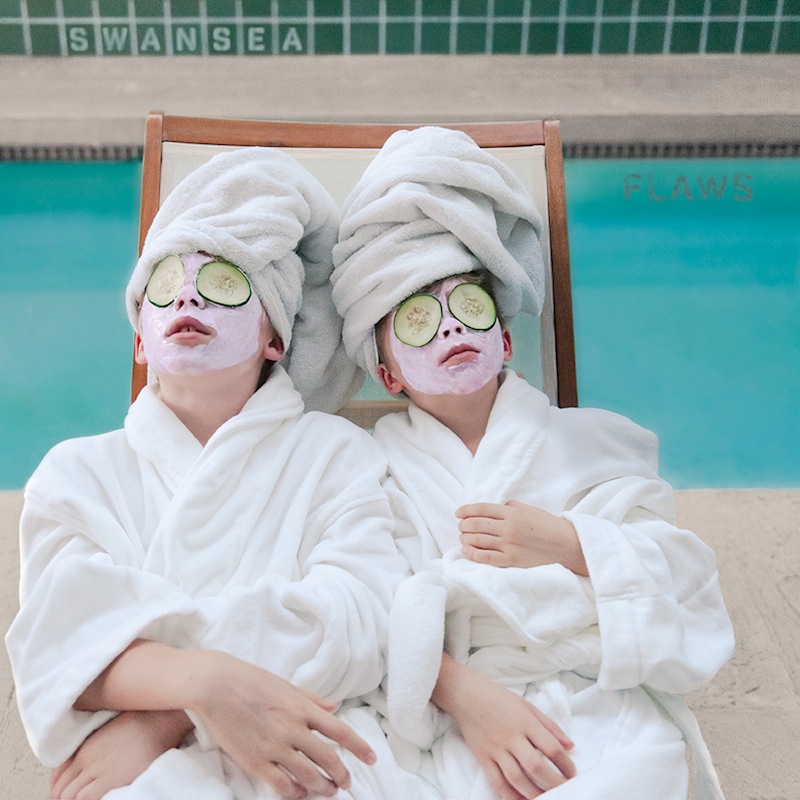 On Friday, April 28, Swansea will release their sophomore album Flaws, via Self Group. Today, however, Treble is premiering a new track from the album, titled “Brighter.” On this track, the Portland group sinks into an upbeat groove, delivering a dancefloor-friendly synth-pop jam that evokes the pop sensibility of Future Islands with the epic disco pulse of LCD Soundsystem. It’s three and a half minutes of increasingly building pop immediacy, big hooks, hypnotic vocals and a melody that sticks around well after the song is over. Listen to the Swansea “Brighter” stream below.

Flaws is available for pre-order via the Swansea Bandcamp page.