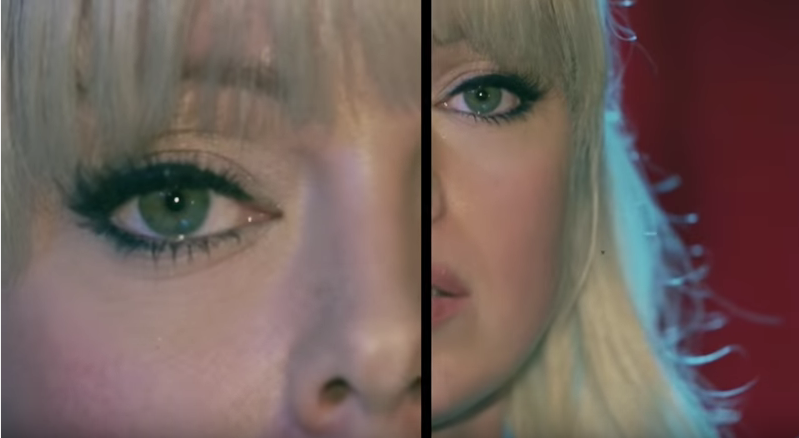 Chromatics made an appearance on the new Showtime season of Twin Peaks last night, and they performed their song “Shadow” at the fictional Bang Bang club on the series. The track was first released in 2015 as part of the Adult Swim singles series, just a few months after they originally had intended to release their new album Dear Tommy. Today they’ve shared a new video for a new version of the song, directed by Rene & Radka, which depicts the band performing inside the iconic Red Room which is connected to the Black Lodge.

Watch the Chromatics “Shadow” video below.

Chromatics recently revealed that a new version of Dear Tommy is being finished up, after Johnny Jewel destroyed all existing copies of the first version of the album. The new album is expected to be released later this year, barring any other delays.