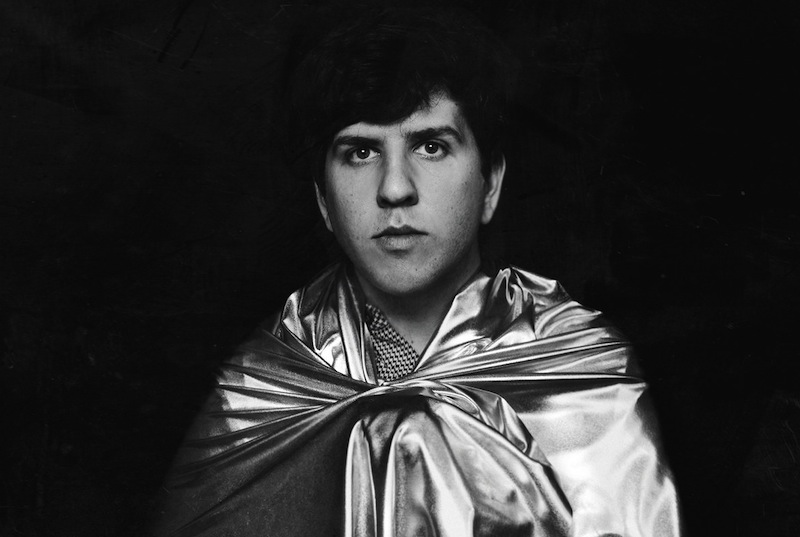 In April, Dr. Dog drummer Eric Slick released his debut solo album, Palisades, via Egghunt. It’s a melodic and earthy record that’s not worlds apart from the music he makes with the Philadelphia band, though it’s certainly a unique entity unto itself. He balances moving folk-rock songs with mesmerizing instrumentals, like the almost John Fahey-like “Release.” Slick was generous enough to make Treble a guest playlist of songs that soundtracked his own life as he was working on the album. Listen to the playlist below, and read Eric’s commentary on the playlist:

“I wrote my record Palisades throughout the duration of 2014. It was a creative and fertile time for me. I had about an acre of land that overlooked the Blue Ridge Parkway. I was a block away from the French Broad River. I had several feral cats that I fed. I watched black bears rub up against the car in the driveway and pick through my trash. I had a pond and I installed a filtration system. Frogs would come and keep me up at night, but I didn’t mind. I taught myself how to cook and clean and take care of myself. I meditated twice daily. I studied dream therapy, got hypnotized, and floated in sensory deprivation tanks. These songs were my soundtrack to a blissful year of growth. I’m indebted to them.”

Eric Slick’s Palisades is out now. Watch the video for “The Dirge” below.