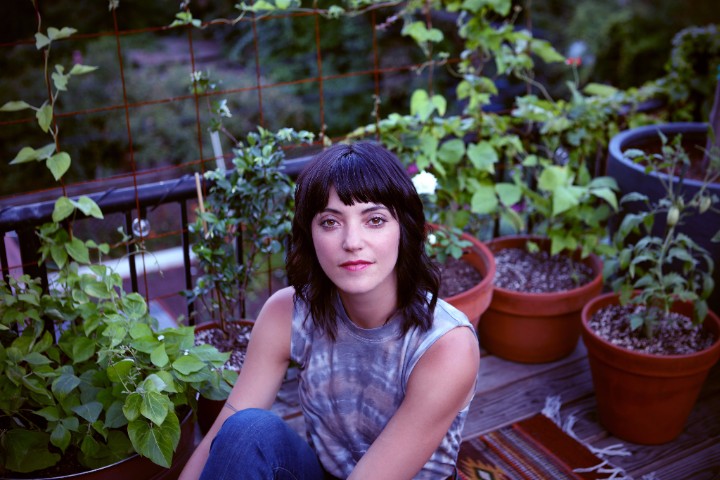 Sharon Van Etten has just scored her first feature film. The singer/songwriter wrote and performed the music for new movie Strange Weather, in theaters July 28. The film was directed by Katherine Dieckmann (Motherhood, The Adventures of Pete and Pete) and stars Holly Hunter, Carrie Coon, Kim Coates and Glenne Headly. Van Etten said in a press release, “I couldn’t have asked for a better collaborator on my first score than Katherine Deickmann, the writer/director herself.  She walked me through every scene. She clearly referenced her favorite music for me to conjure my own energy, and she was patient and sensitive to my process. Katherine is an artist, and she spoke to me like an artist. She taught me a lot about writing to film and how to enhance the scene and emphasize the emotions conveyed (or beneath the surface).”

Van Etten has been spending more time working in film of late, having starred in the Netflix series The OA and Showtime’s Twin Peaks: The Return. Watch the trailer for Strange Weather below.