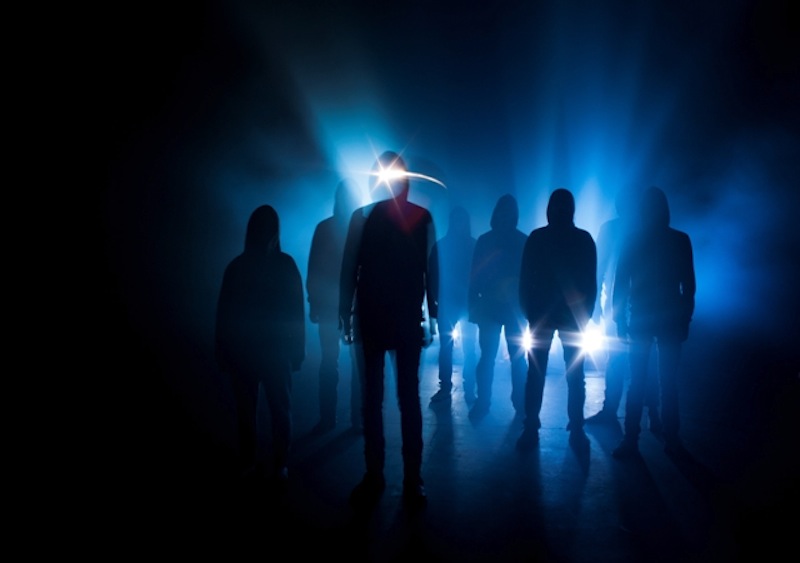 On July 21, GlerAkur aka Icelandic composer and ambient/experimental artist Elvar Geir Sævarsson will release new album The Mountains Are Beautiful, via Prophecy Productions. Today Treble is premiering the leadoff track, “Augun Opin,” which blends minimalist structures with ominous dark ambient sounds. It’s a progression that merges the acoustic and electronic gorgeously, slowly building up to a moving climax. Sævarsson released a statement about the track’s origins and composition:

“‘Augun Opin’ is the opening track I wrote for the play ‘Fjalla-Eyvindur & Halla’ at The National Theatre of Iceland in 2015. The play is based on true events and tells the story of a couple, in the 18th century, condemned into exile for crimes committed by the husband. As exiles they had to deal with vigilantes and rival outlaws in the cold barren Icelandic highlands. Translated to English it means ‘Eyes open’ and refers to the attempts of the main characters to try and sleep with their eyes open. With the song I’m trying to interpret the futile attempts of trying to sleep and keep watch at the same time. I can imagine it to be a difficult task and I dare you to find a comfortable chair and then try and keep your eyes open for the duration of the song. Whenever you feel the urge to close your eyes, think of the exhausted outlaws.”

Listen to the GlerAkur “Augun Opin” stream below. The album is up for pre-orders here.

GlerAkur The Mountains Are Beautiful tracklist: