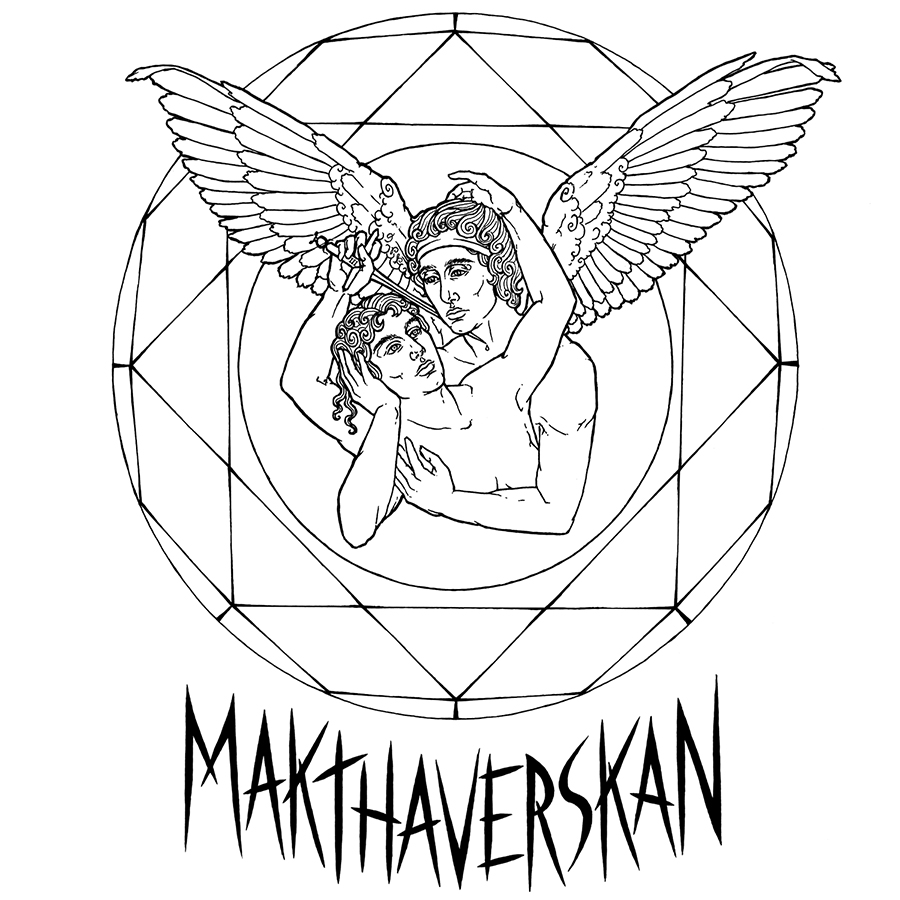 Swedish post-punk outfit Makthaverskan have announced a new album. Following the release of their self-titled album and its 2014-released follow-up, II, the group has shared the details of III, out October 22 via Run for Cover. That’s the album’s artwork above. Makthaverskan’s III was written and recorded in Sweden over a three-year period with producer Hans Olsson Brookes, and the band has just shared the first single from the album, titled “In My Dreams.” It’s moody, atmospheric yet characteristically urgent burst of hook-heavy post-punk, as catchy and immediate as anything the band’s released before, with shades of Cocteau Twins, Siouxsie and the Banshees and Sugarcubes. Listen to the Makthaverskan “In My Dreams” stream below, and take a look at the album’s tracklist.