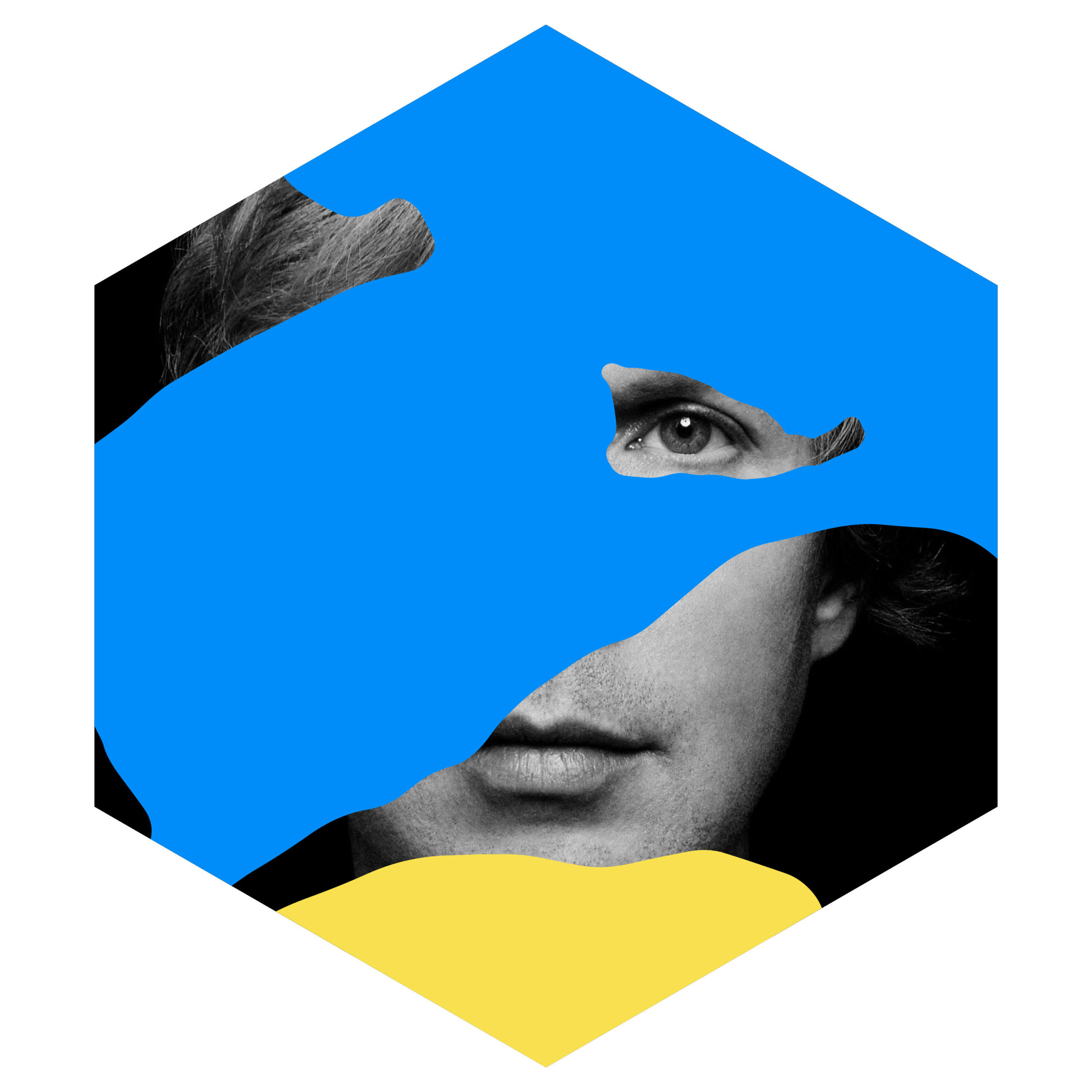 Beck has announced the details of his new album. On October 13, he’ll release Colors via Capitol. The album features the previously released singles “Wow,” “Up All Night” and “Dreams,” and today Beck has shared another new track from the album titled “Dear Life,” which you can hear below via a new lyric video. That’s the album’s artwork above, and you can see the tracklist for the album below. Colors was produced by Greg Kurstin and Beck, and is now available for pre-order in 180 gram 45 RPM red vinyl via his website.

Beck’s “Electric Music And the Summer People” is on our list of 10 Essential ’90s Alternative B-Sides.