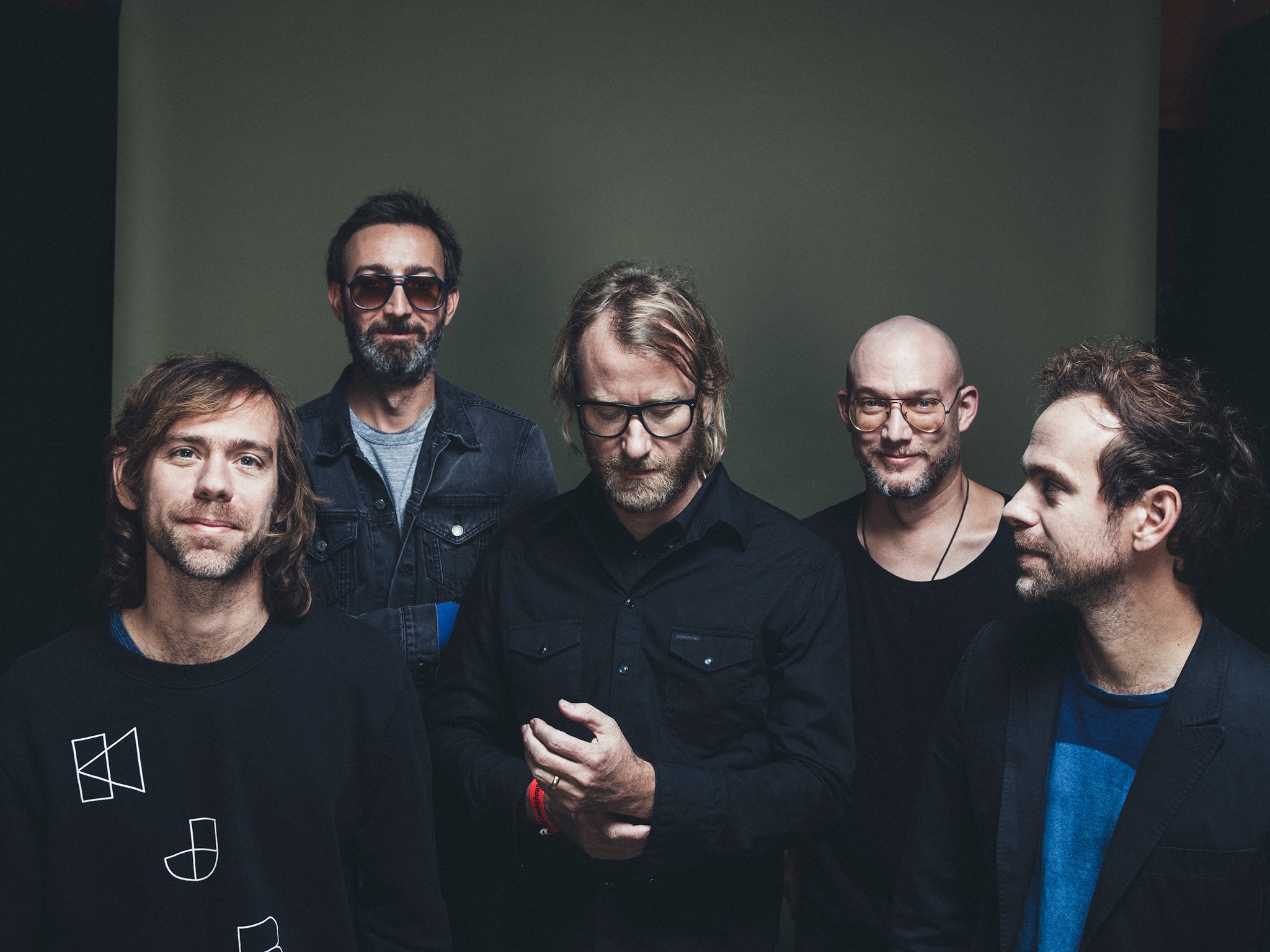 On Friday, The National will release their highly anticipated new album, Sleep Well Beast. It’s our current Album of the Week, which Treble writer Sam Prickett described as “a quiet record of middle-aged self-assessment, anchored by the lush production and subtly catchy songwriting that have long defined The National’s career.” (It’s really good!) The band have so far released a handful of tracks from the album, including “The System Only Dreams In Total Darkness” and “Day I Die,” but before the album’s available to hear on streaming services, the band has performed Sleep Well Beast in its entirety via NPR First Listen Live. The live recording is co-presented by WXPN World Cafe and was recorded live at Union Transfer in Philadelphia. (They also played four other songs from past albums.)

Listen to the full stream of the live recording here.

The National’s Sleep Well Beast is on our list of the Most Anticipated Albums of Fall 2017.