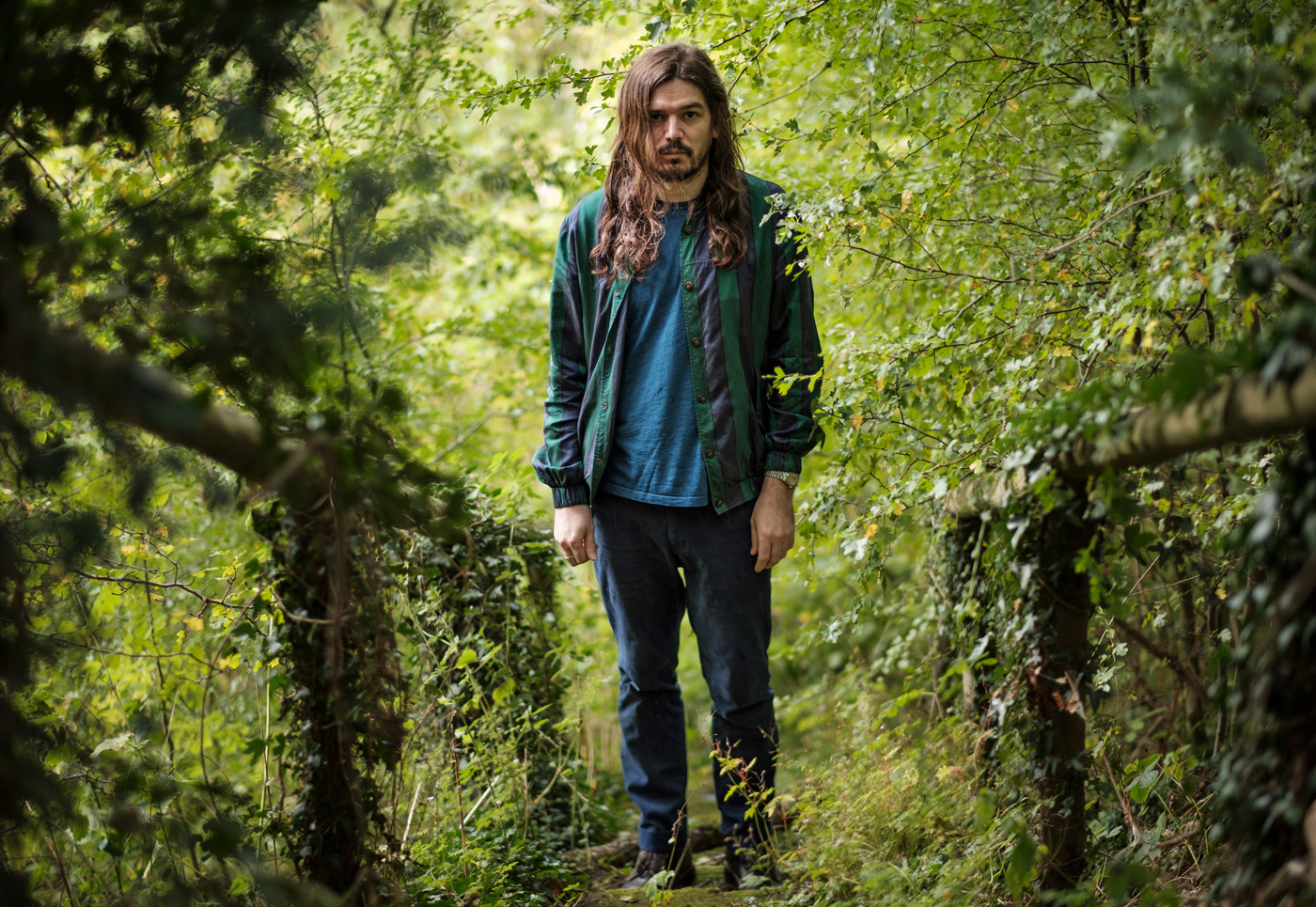 Bibio has just announced a new album. The electronic pop artist (also known as Stephen James Wilkinson) will release Phantom Brickworks on November 3 via Warp. He’s gives some context for the album in a statement he released: “Phantom Brickworks is a collection of mostly improvised musical pieces, that for some years now, have provided me with a mental portal into places and times—some real, some imaginary, some a combination of both. Human beings are highly sensitive to the atmospheres of places, which can be enhanced or dramatically altered when you learn about the context of their history. Echoes and voices can sometimes be heard, in some way or another. Places sometimes have things to say.”

Bibio has also shared an edit of the track “Phantom Brickworks III,” which you can stream below, as well as check out the tracklist and cover art. 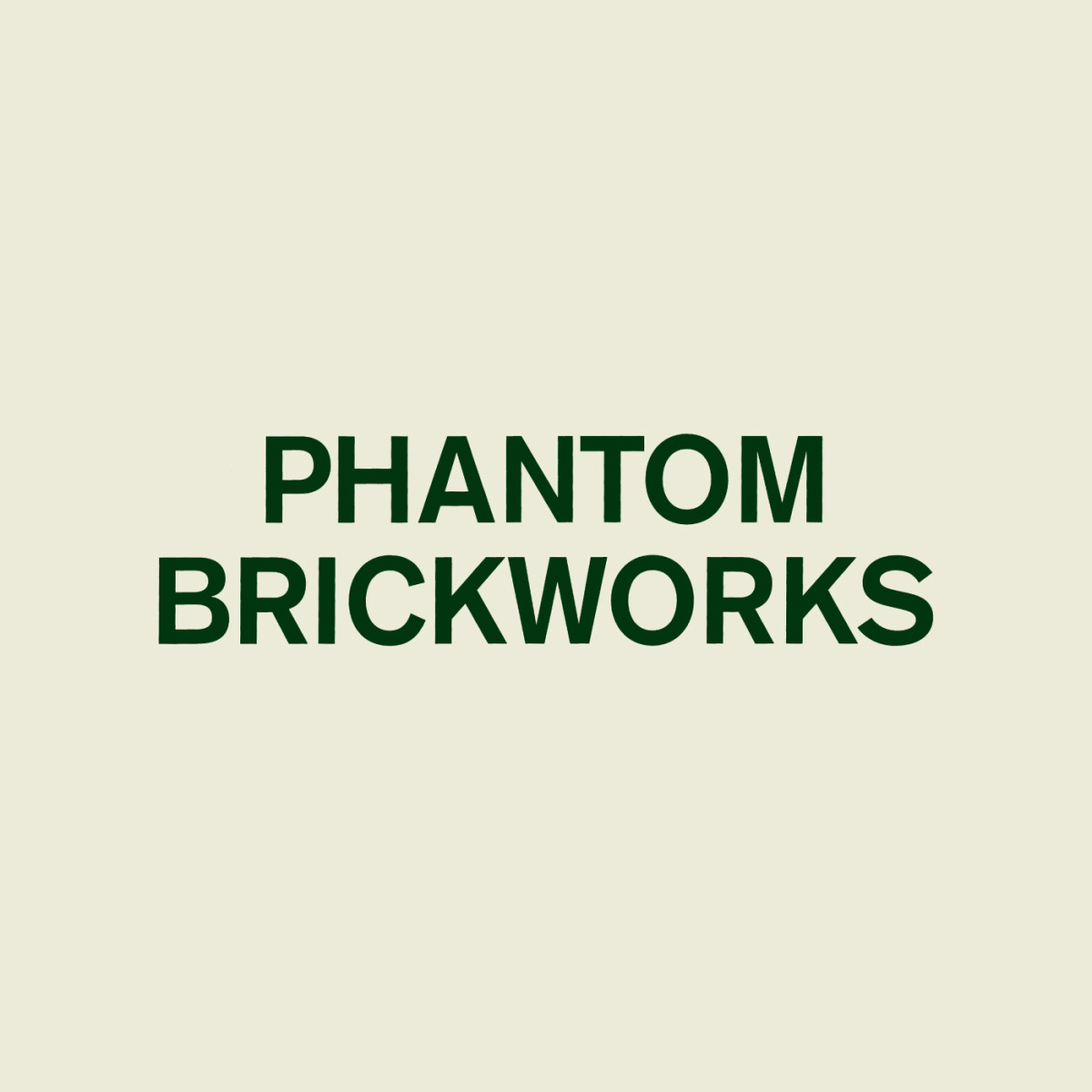