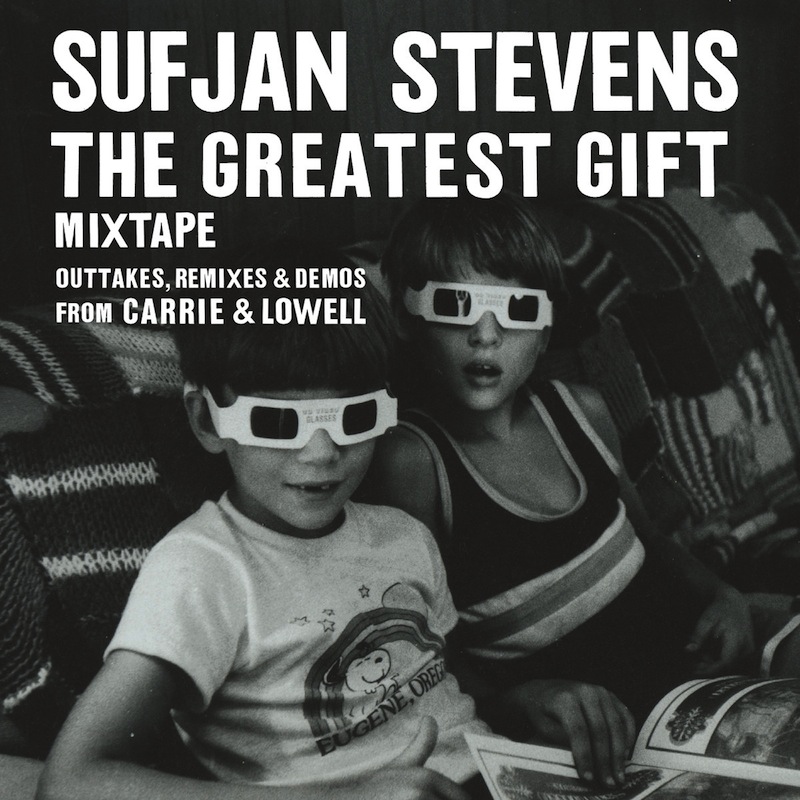 On November 24, Sufjan Stevens will release The Greatest Gift Mixtape, a new collection of outtakes, demos and remixes of songs recorded around the time he made 2015’s Carrie and Lowell, via Asthmatic Kitty. Today, Stevens has shared a new track from the compilation, titled “Wallowa Lake Monster,” which you can hear below. A portion of the proceeds from the sale of the album will be donated to the Cancer Support Community, a nonprofit network of support for cancer patients.

Stevens’ most recent album is Planetarium, with The National’s Bryce Dessner, Nico Muhly and James McAlister.

Sufjan Stevens’ Illinois is on our list of the Top 100 Indie Rock Albums of the ’00s.