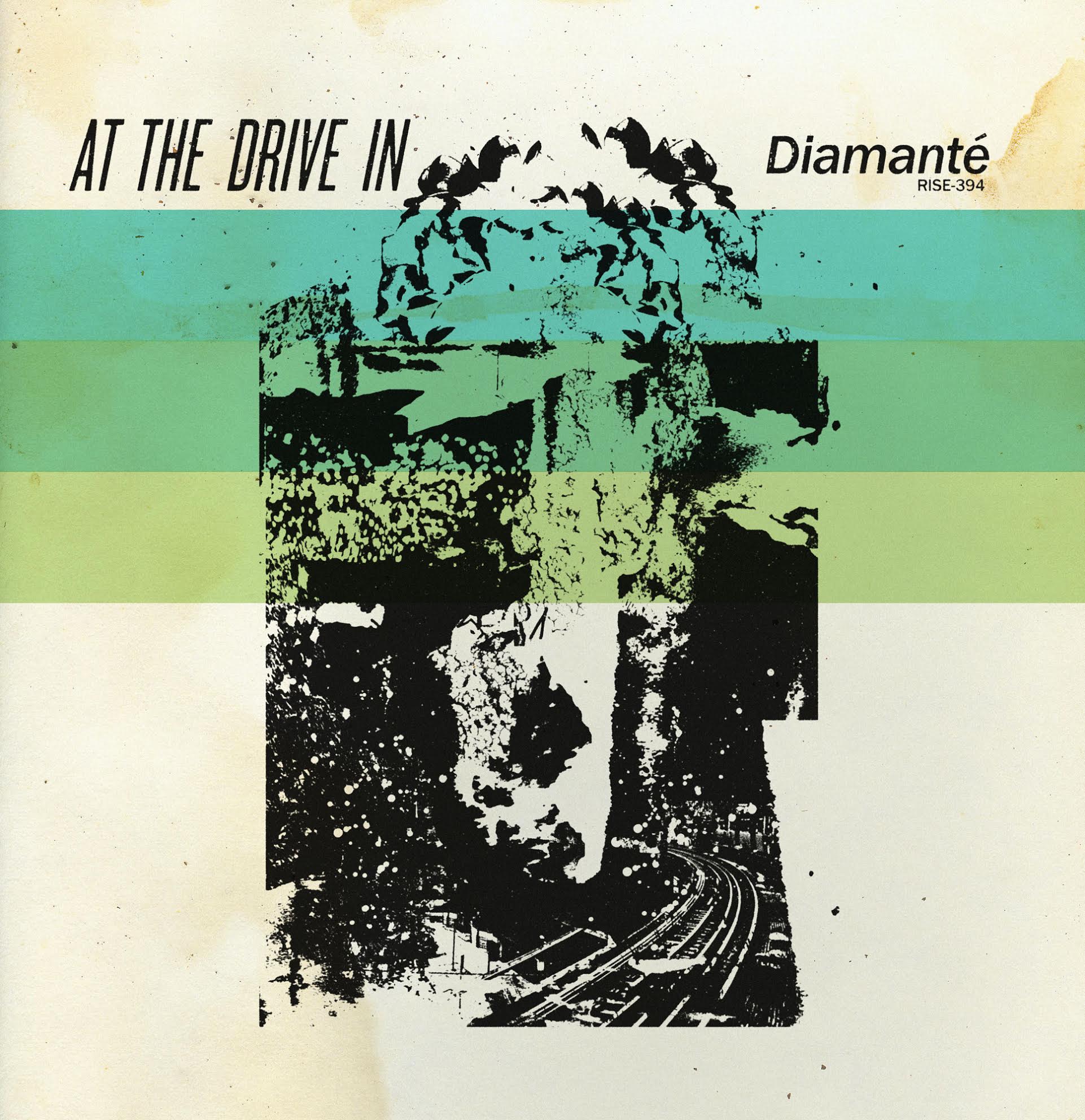 At the Drive In made their full-length comeback earlier this year with in • ter a • li • a, the band’s first full-length since 2000’s Relationship of Command. Today, the band has announced even more new music. On November 24th, Record Store Day‘s Black Friday, At the Drive In will release Diamanté, a new three-song 10-inch vinyl EP via Rise Records. The band has shared a characteristically cryptic message about the EP ahead of its release: “How do you weaponize the insatiable thirst for life among vultures? How do you deprogram the coroner dissecting hiatus ? What light beckons you from the sewers of suggestion? Is your instinct extinct ? Or does it hide in the flash burn of counterfeit automatons? 5 boys with guilty slingshots swaying to the Midwitch Sound. Blinded by the DIAMANTÉ.”

Take a look at the tracklist below and listen to the band’s recent single, “Hostage Stamps.”

At the Drive-In Diamante tracklist:

Amid Ethics
Despondent at High Noon

At the Drive-In’s Relationship of Command is on our list of the Top 100 Indie Rock Albums of the ’00s.