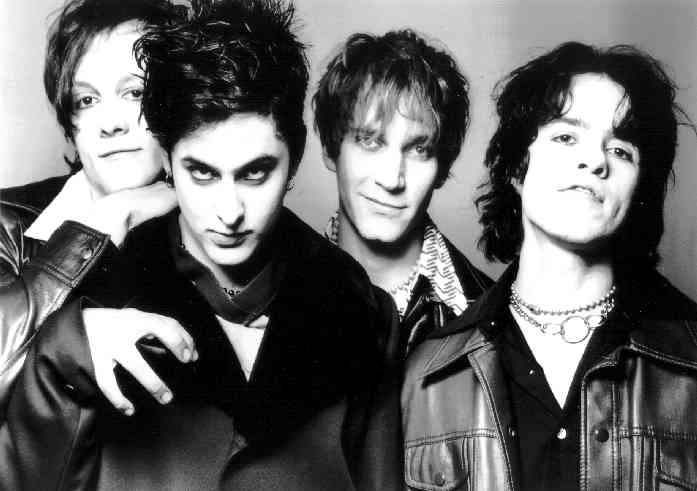 A Brainiac tribute concert has been announced in Brooklyn in December. This year marks 25 years since the influential synth-punk band‘s formation in Ohio in the early ’90s, as well as 20 years since the death of frontman Timmy Taylor. The concert is happening on December 9 at the Bell House in Brooklyn. The show is being filmed to be featured in Eric Mahoney’s upcoming documentary about the band.

Tickets are available for $25 via Ticketfly.

Brainiac’s “Vincent Come on Down,” from the band’s 1996 album Hissing Prigs in Static Couture, is featured on our list, True Alternative: The Top 100 Songs of the ’90s Underground.