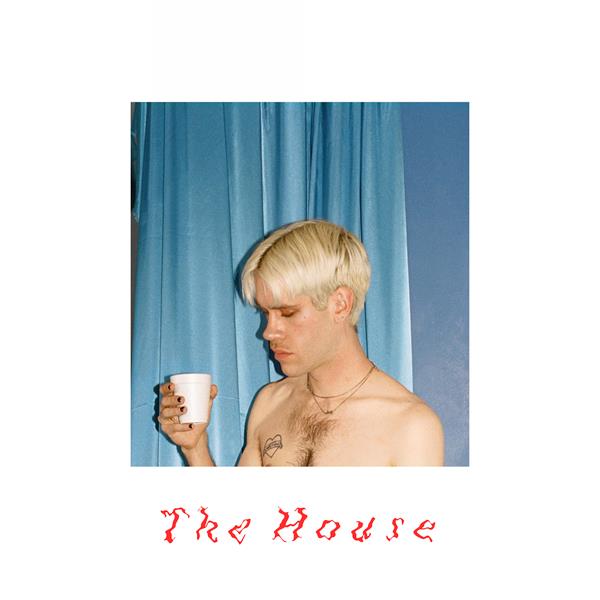 Aaron Maine, aka electronic pop artist Porches, has announced a new album titled The House, which will be released on January 19 via Domino. His third album features appearances by Blood Orange’s Dev Hynes, (Sandy) Alex G, Okay Kaya, Maya Laner (True Blue), Bryndon Cook (Starchild & The New Romantic) and Cameron Wisch (Cende), as well as Maine’s own father, Peter Maine. Porches already released one early single from the album, “Country,” and today he has another new track to share, titled “Find Me.” Watch the video below, directed by Maine and Nick Harwood. Take a look at the album’s artwork above and tracklist below.