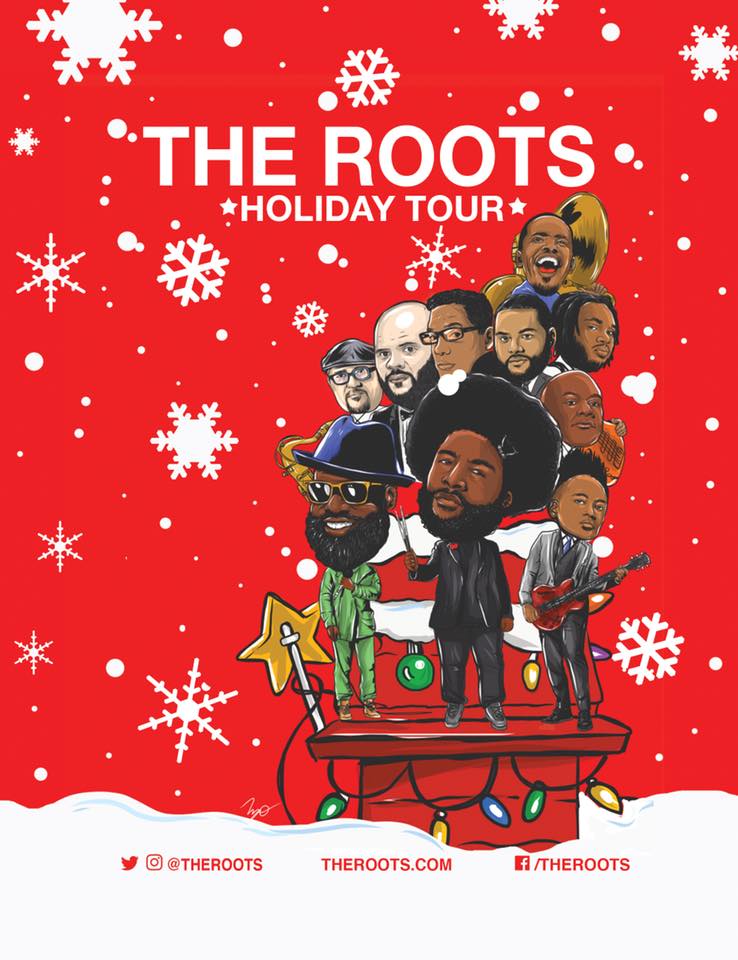 The Roots announced that they are embarking on a brief holiday tour. The day after Christmas, the Philly hip-hop legends will play a short series of dates on the East Coast, including shows in Boston, New Jersey, Maryland and Atlanta. It’s not entirely clear if the group will be playing holiday music, though if they do, hopefully they’ll mix that up with “What They Do,” “The Next Movement” and “The Fire.” (They do ask, “Have you been naughty or nice?”, so maybe the hits have to be earned.) Take a look at The Roots holiday tour dates below.

The Roots’ undun is featured on our list of 10 Essential 21st Century Concept Albums.