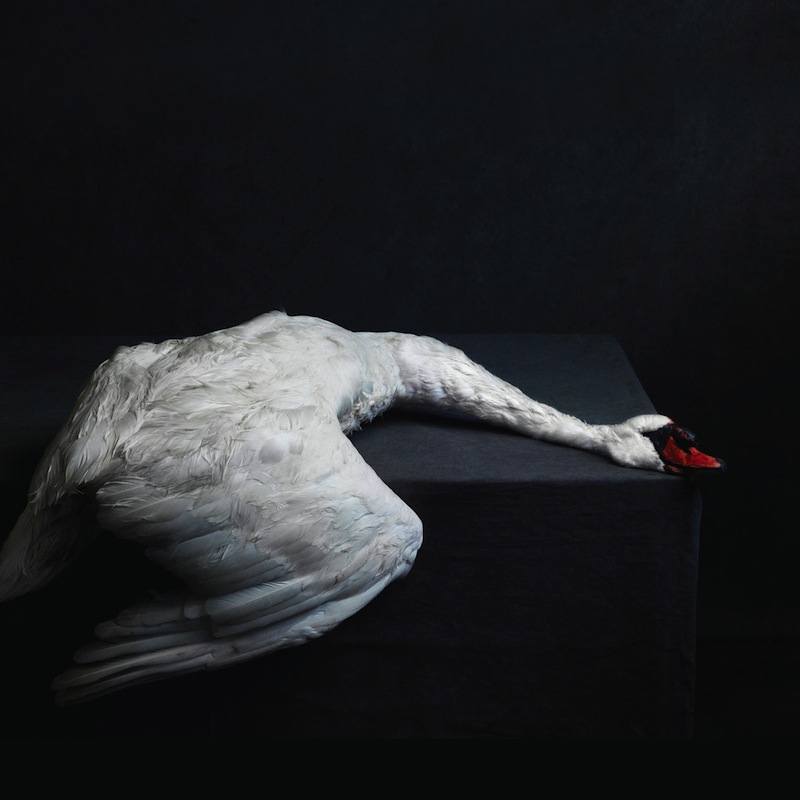 Sludge metal bands tend to either grow out of their Neurosis worship or fade into becoming another tribute band—if not moving on entirely, as Mastodon has. Belgium’s Amenra, rather, have opted to mature into something with thicker atmosphere and more emotional depth. The anguished howls of the vocals and their accompanying guitar riffs on new album Mass VI pack a hearty punch. The album starts off with the  aggressive sludge that one would expect from the band, with an anger that borders on hardcore. Then things change. They float out into the heavens with a broader vocal range, like whispers into the sonic waves the band stirs.

Production-wise, Amenra show a lot of growth on Mass VI. They employ an awe-inspiring guitar tone that is massive, with a depth to its shadows. Their intent isn’t to lose the listener within the overdrive; the notes are crisp, and when the guitars take on a tremolo effect, it blackens things slightly. This is not the typical droning buzzsaw from the more color-by-numbers extreme metal bands. The vocals grow more tormented in their conveyance of emotion. The bass and drums hold the pace down to a more ominous tempo. Lightly sung vocals return at the onset of “A Solitary Reign,” which forms a call and response with the screamed vocals. The screaming takes over, but it doesn’t feel like a default position out of obligation.

I keep referring to the vocals because this aspect of the band, along with the guitar tones, are what sets this album apart from a lot of metal released in 2017. In metal, vocals can sometimes become an afterthought, a needed human touch that unfortunately sometimes results in screamed white noise. Here they have more form and function and not just the good cop/bad cop exchange of MySpace metal or the dynamically flat growl. When the vocals float over the sonic storm, Amenra create something reminiscent of Alcest’s heaviest moments.

Mass VI is superbly crafted and finds this band of sludge veterans hitting their stride. Not bound by the limitations of sludge or any other genre, the album exhibits a wide emotional range. Anger can be a one trick pony unless contrasted by the vulnerability inherent in extreme emotions. Prior to this album, Amenra had mostly followed in the footsteps of Neurosis, so it is refreshing to hear them firmly come into their own and embrace the potential that was always there under the feedback. 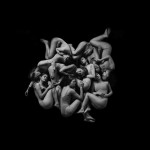