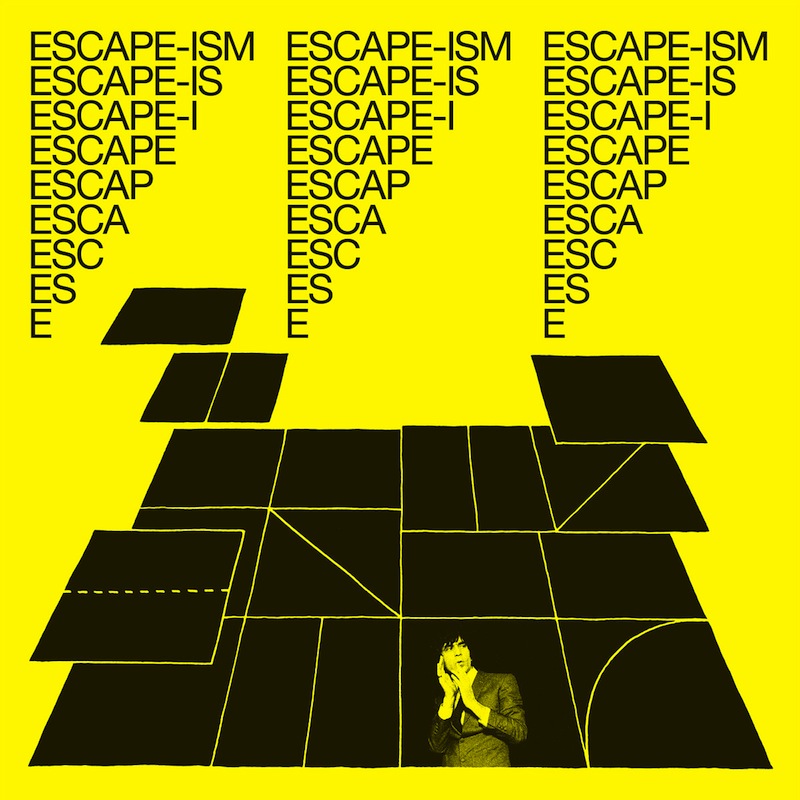 There isn’t much that Ian Svenonious hasn’t done in the past 25 years. As a founding member and vocalist for Washington, D.C.’s The Nation of Ulysses, he helped to reshape post-hardcore into a more playfully experimental sound. He followed that up with the soulful punk of The Make Up, the garage rock swagger of Chain and the Gang, and the psychedelic weirdness of Scene Creamers. And briefly, back in the early ’00s, he branched out into the colorful realm of twee pop as David Candy, backed by Death by Chocolate. That Svenonious would even dare to attempt so many different sounds with so many different bands over nearly three decades—with a pretty impressive success rate at that—speaks to his status as an indie pioneer. And yet, there’s still so much territory left to conquer.

As Escape-Ism, Ian Svenonious adds a cheeky check mark next to yet another new stylistic foray: minimal synth-punk. Introduction to Escape-ism, his Merge-released debut, is a stripped-down and tense lineup of nine songs that don’t so much feel connected to his other projects as they do proto-industrial pioneers such as Suicide or The Normal. Each song comprises a few basic elements: a primitive drum-machine beat, some fuzzy basslines and/or guitar riffs, the occasional noise effect and Svenonious’ own clever, humorous and subversive wit. That’s pretty much it. Occasionally he’ll add some glockenspiel or toy piano or something subtle here or there, but for the most part this is just Ian and his analog machines, proving that a fun set of machine punk only needs one dude to pull it off.

That’s pretty much true throughout this short album, particularly when a song has the kind of momentum as “Almost Anyone (Can Have My Love)”. It’s an immediate standout for its danceable buzz, noisy guitar screech and some snarky reflections on fame: “almost anyone can be a star these days, almost anyone can be on stage/Almost anyone can have a record deal or become the latest craze.” There’s an ominous Suicide-like sense of doom to “Iron Curtain,” which despite its title speaks more to divisions being cultivated in the present day: “Build a wall, make it tall/make it long, make it strong/make it stout, keep them out, keep us in.” And leadoff track “Walking in the Dark” has an effortlessly cool sensibility, almost too simple and raw to come across as novel or interesting, but the way Svenonious layers together such relatively straightforward parts comes together brilliantly.

Given the title Introduction to Escape-ism, this first LP from Ian Svenonious’ new project feels like the start of something that could very well blossom into a longer-term thing. The noisy, sort of messy sensibility about it leaves the impression that it’s recorded as the music comes to him, rather than fussed over and perfected. Something this badass could only be ruined by polishing over its blemishes. 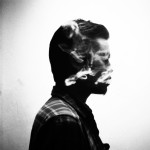 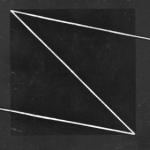