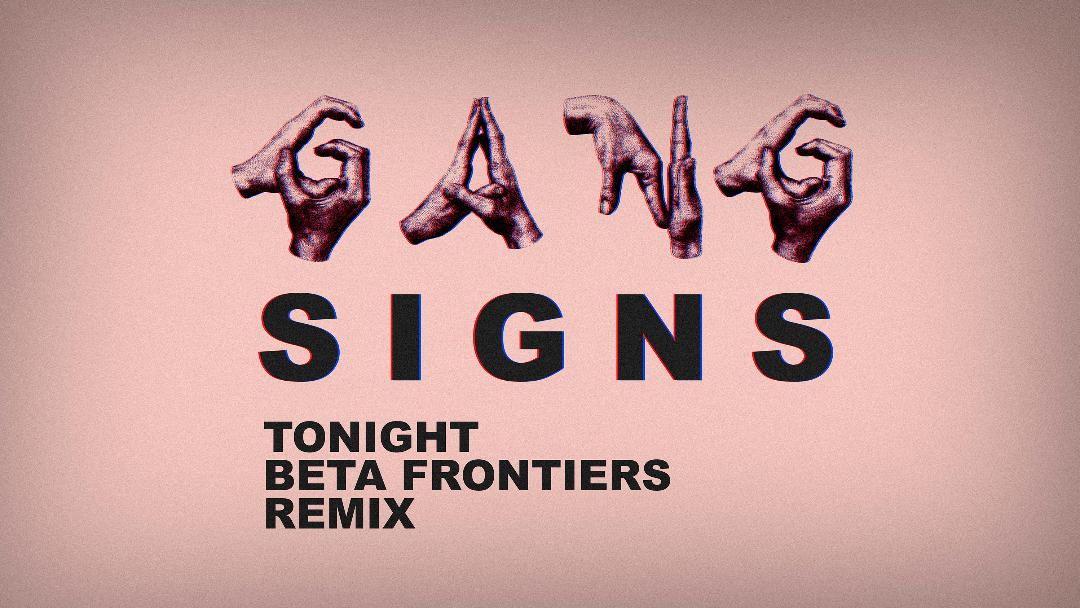 Back in 2015, Vancouver electronic outfit Gang Signs released their album Geist, which featured the track “Tonight.” It was a moody, xx-style indie pop track with a late night vibe, and it’s since been remixed by Toronto artist Beta Frontiers. As part of the File Under:Music “One Song at a Time” video series, which has featured artists such as Johnny Foreigner and Skye Wallace, this new remix finds the ethereal original being backed with a booming electronic backing that makes it a trap anthem fit for a dancefloor. Treble is premiering the remix this morning, and it’s a mesmerizing blend of dreamy pop music and bold, bass-heavy electronics. It’s a serious jam.

Listen to the Beta Frontiers remix of Gang Signs’ “Tonight” below.

Hear Gang Signs’ album, Geist, in its entirety via Bandcamp.