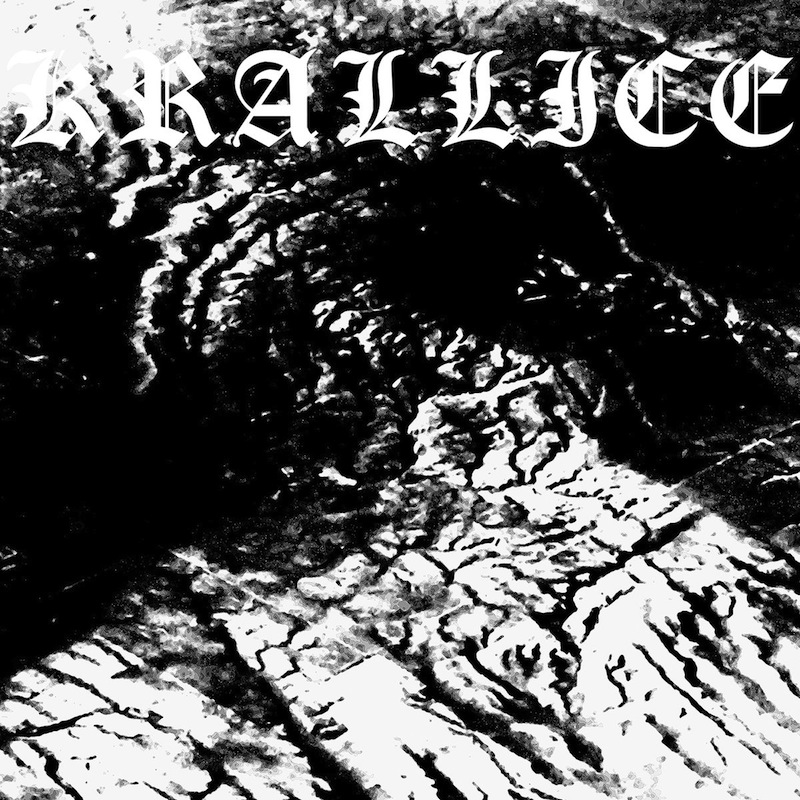 Krallice’s other new record is the better of their two new records from 2017, but also comes with a unique problem. While Loum was a surprise release, it still ultimately gave roughly a year’s breathing room to Prelapsarian, allowing the changes and growths on display not only to render themselves recognizable more immediately than it would otherwise but also to not quash Prelapsarian’s own powers. Go Be Forgotten unfortunately inflicts both ills, overshadowing an otherwise fine progressive/black metal record in Loum while also rendering itself, as the latter of the two, to feel like it lives in comparison to Loum rather than being a work in and of itself.

If these were throwaway songs, additional tunes from the session that were too good to toss but not good enough to make the record proper, it would be understandable. After all, we’ve lived in the world where most pop releases get a follow-up EP of session tracks that eventually gets bound with the store/venue-specific special edition tracks in a big deluxe edition rerelease about a year later, and despite the growing pains of that new model taking root, it’s a much less contentious beast now. There’s even a kind of beauty in making the album less a static object and something more organic.

The problem though is that Go Be Forgotten isn’t that. If anything, this is the more adventurous of the two records. The synths, which previously played a role in thickening the sound on Loum, take on a brightness here that reminds of the sci-fi progressive death metal of Nocturnus. On the title track, they are allowed a full position in the mix, reminiscent of ’80s Rush, replete with the pad tones that ring out like columns of bright white light, the sci-fi warble, and even a full-on prog-rock solo in the middle of the song. There’s even a successful trial run with synth and sound manipulation-led kosmische in the track to boot (take that, Wolves in the Throne Room).

Go Be Forgotten also sees an expansion of the experiments with the brief angular crystals of songs Krallice explored with the track “Hate Power” on Prelapsarian, finding even more purchase in that space by letting them rip like King Crimson producing crossover thrash tracks more than the black metal Krallice has been known for. There is a sonic variety on Go Be Forgotten that makes it feel much more like a sumptuous and complete standalone record compared to Loum and arguably one of the best of their career. The 40-minute runtime keeps the aural fatigue down and comprehension up, the synths take up space less than they give air and brightness, and suddenly the guitar and bass production which has always sounded more like a Yes or a Rush record in terms of levels of brightness and sparkle finally begin to make sense. Not since Dimensional Bleedthrough, the apex of their first period, has their fusion of extreme metal and progressive rock been as evenly balanced as this. There is a full kosmische track in “Quadripartite Mirror Realm” before launching into an epic of their traditional style in “Ground Prayer” before ending with, given the cover design for the record, a fittingly Bathory-esque track simply titled “Outro.” Go Be Forgotten launches the furthest from being singularly black metal and yields both quality fruit and a promise of a very exciting new pathway for the band to continue down, justifying the hope Loum delivered after a somewhat disappointing run of records from Ygg Huur on.

Which, once more, renders its release so close to Loum as frustrating as it is. It is an extra-textual complaint, sure, but it effects both records; Loum is easier to write about, as one can just imagine Go Be Forgotten doesn’t exist yet, but that separation is harder to make as a listener knowing that scenario not to be true and the music of Go Be Forgotten to be better. Likewise, it’s hard not to develop a kind of quiet, unnameable bitterness toward Go Be Forgotten for overshadowing an otherwise fine record in Loum, relegating it to the status of “the other new Krallice record” in retrospect. The closeness of these releases also cuts into one of the key strengths of both albums and the five releases of this period of the band in general, that being their shorter runtimes and thus increased digestibility. Combined, Loum and Go Be Forgotten come to just about the length of one of their first four, but without the level of sonic cohesion that made those albums capable to eventually be internalized.

It’s a strange problem to have, but a real problem. The music here is certainly fantastic, as said before, and easily ranks as some of the best of their career. If only there had been more room to breath between records so that it might fully have its own identity apart from its twin. 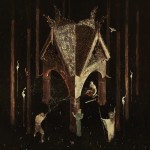 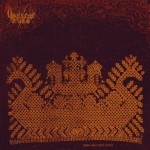 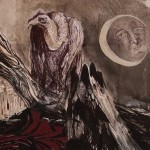