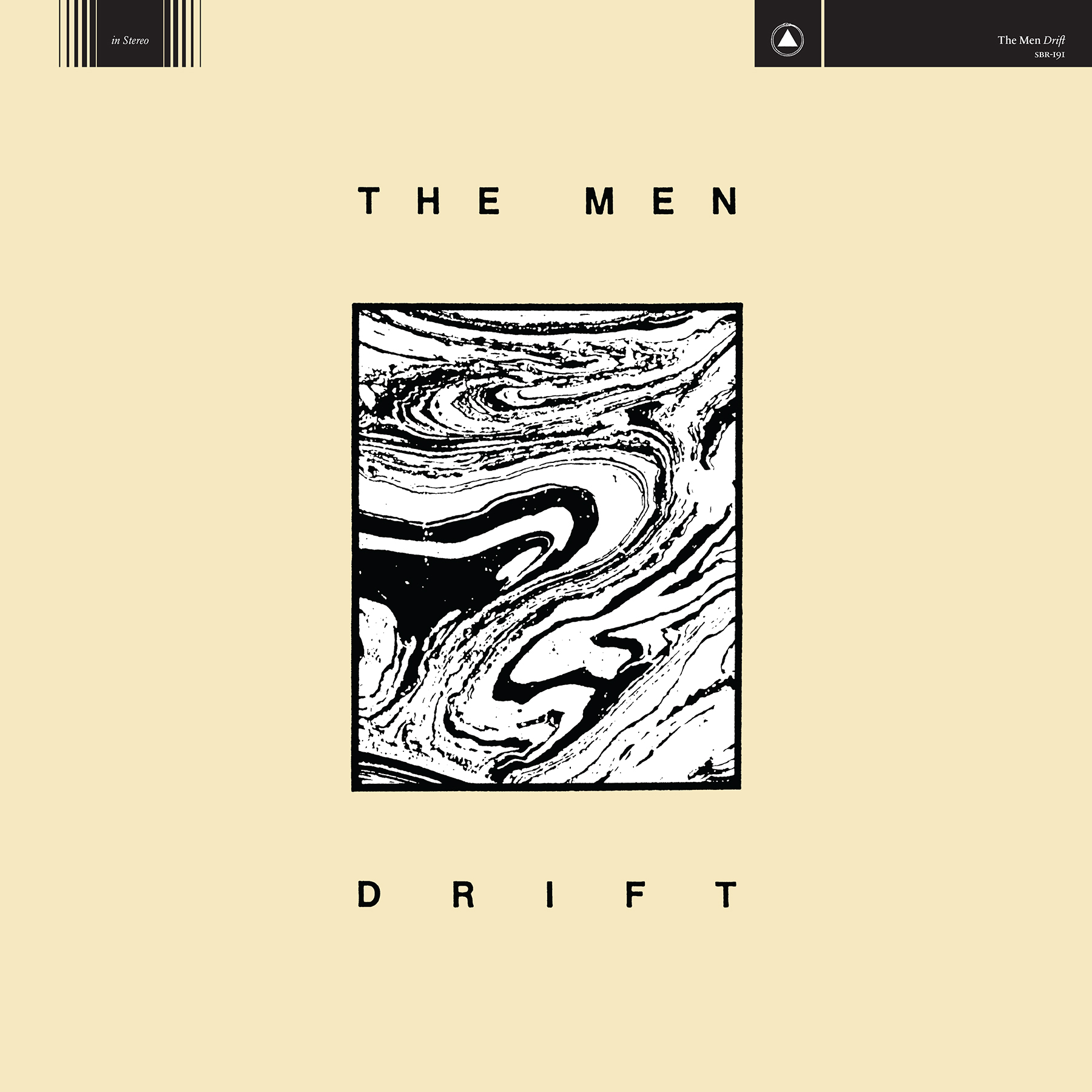 The Men are back with new music. The New York band has announced their first new album since 2016’s self-released Devil Music, and their first for Sacred Bones since 2014’s Tomorrow’s Hits. The band will release Drift on March 2, which a press release says largely avoids prominent use of electric guitars, save for a few notable exceptions. There are, however, lots of synths, piano, strings, saxophone, tape loops and harmonica. The first track to be released from the album is “Maybe I’m Crazy,” which you can stream below. Also take a look at the album’s tracklist and the band’s upcoming live dates.