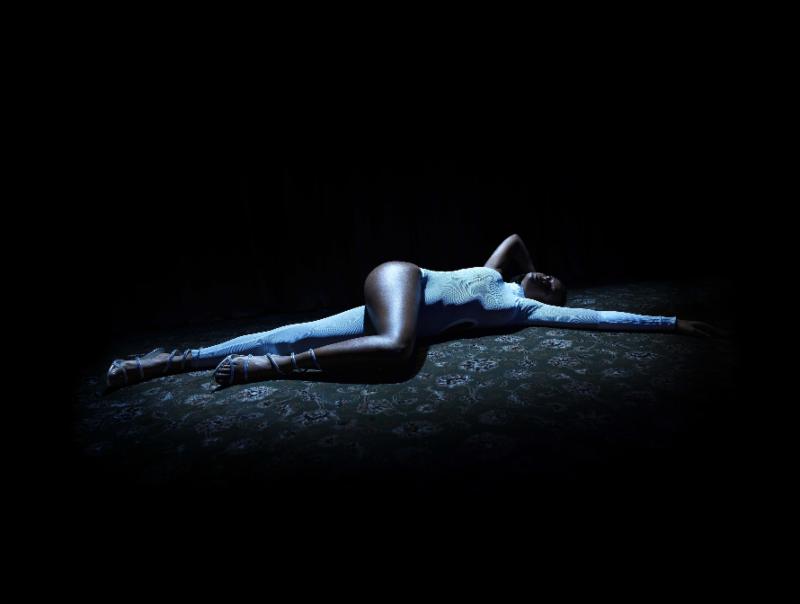 Kelela is embarking on another round of tour dates in support of her new album, Take Me Apart, which was released in October via Warp. Starting next week, she’ll be performing in Australia with The xx before making her way over to Europe and then back to the U.S. at the end of February. She’s also playing a handful of festivals, including Coachella and Governors Ball. Take a look at her upcoming tour dates below.