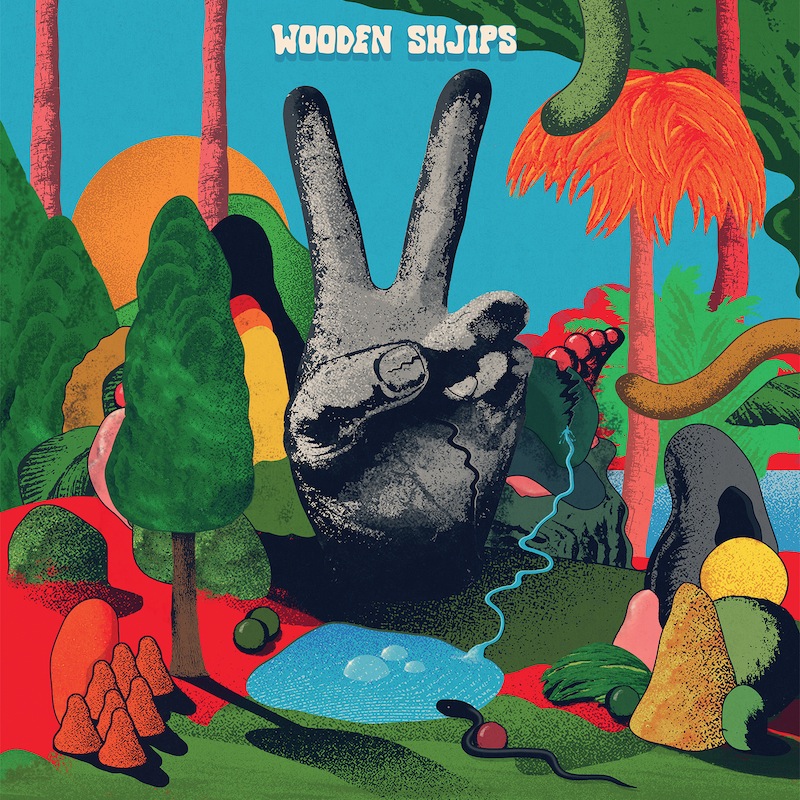 San Francisco psych-rock outfit Wooden Shjips have announced a new album. On May 25, the band will release V, their first new album in five years, via Thrill Jockey. It’s described in a press release as “the perfect summer album, brimming with optimism and a peaceful energy, aptly timed for release at the height of spring.” The first track to be released from the album is “Staring at the Sun,” a seven-minute drone jam that finds common ground between The Velvet Underground, Neu! and The Grateful Dead. It’s spacey and weird and cool, and definitely sounds like the kind of trip-out one would expect from this band more than a decade down the line. Listen to the Wooden Shjips “Staring at the Sun” stream below.