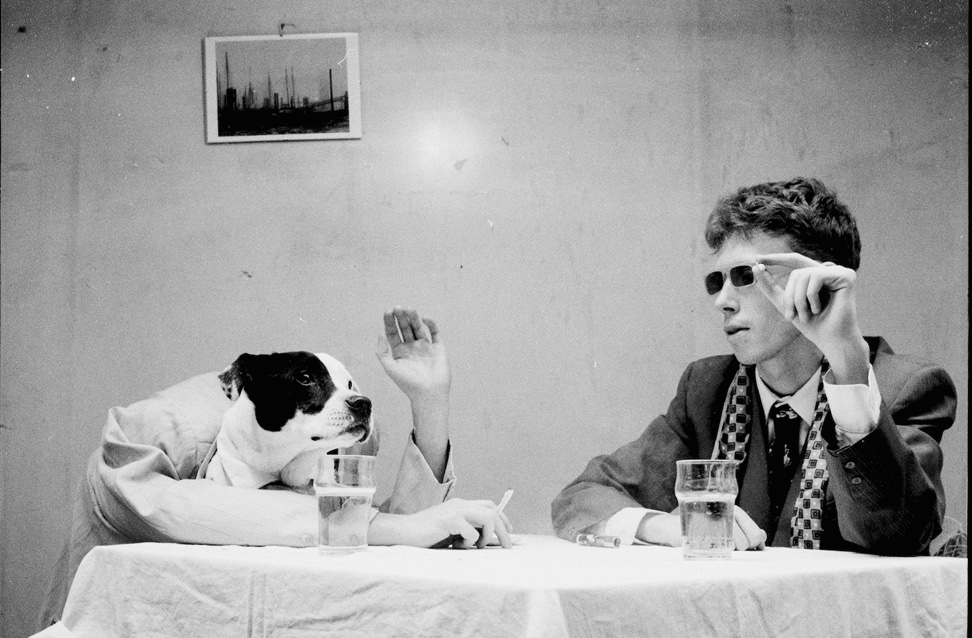 King Krule has announced a North American tour in support of his recently released album The Ooz. Earlier this month it was announced that Archy Marshall and company would be playing Coachella, and now there are several weeks of tour dates added to his itinerary, including shows across the West Coast, Texas, Mexico, Canada and more. Take a look at King Krule’s upcoming tour dates below.