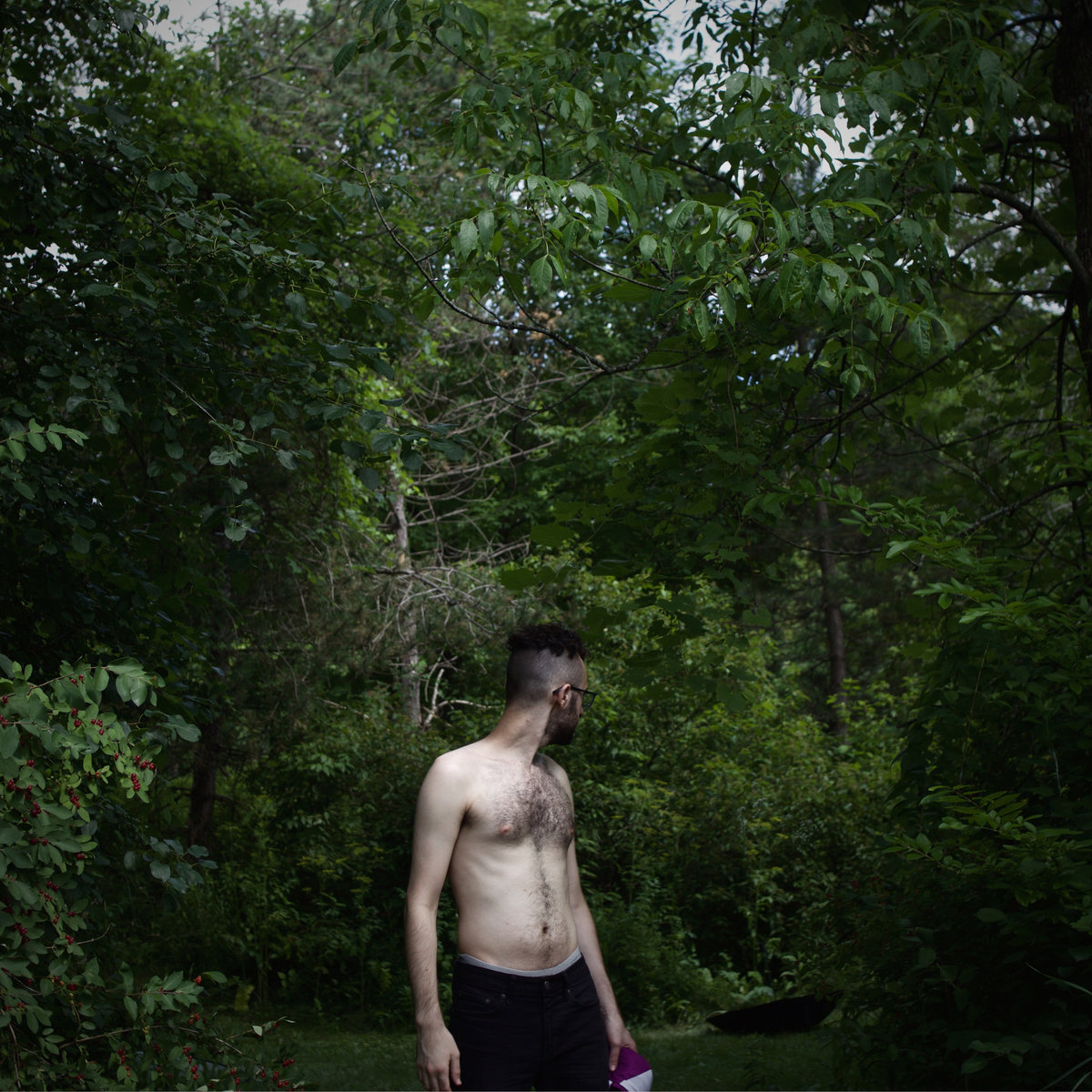 New York based producer, songwriter and performer Eric Benoit releases his new album Heartrender today, and it’s a pretty heavy listen. It’s heavy in a musical sense, featuring some dense arrays of synthesizers, booming bass and intense beats, with a sonic palette that falls somewhere between Björk and Andy Stott, with some interesting subtleties in between. Today, Treble is premiering the full album stream of Heartrender, and it’s a pretty powerful way to start the day. Benoit’s songs live up to the album’s title, with themes of love, sex, trauma, heartbreak and other unwanted side effects of human relationships. It sounds amazing, but it’s definitely a bold statement.

Listen to the Eric Benoit Heartrender stream below.

The album is available to purchase digitally and in CD format via Bandcamp.