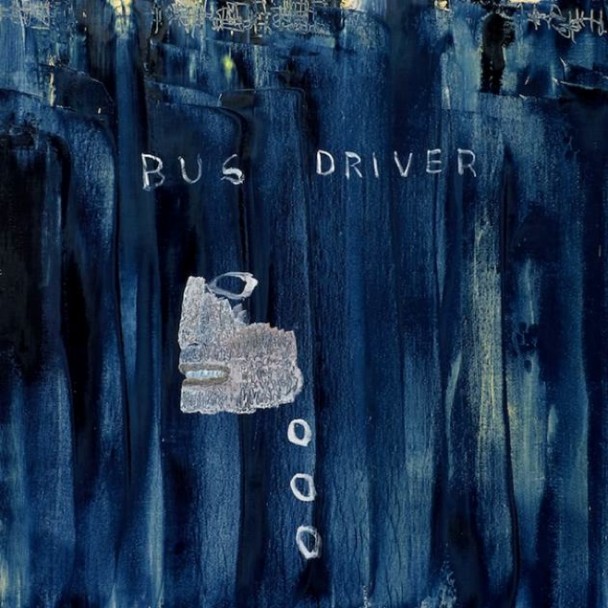 Busdriver (real name Regan Farquhar) is an alternative hip-hop character from Los Angeles that hasn’t become a household name despite releasing nine previous albums in 11 years. That, however, might depend on the house you inhabit at the time because Busdriver likes to mix shit up in a twisted kind of way. Since 2001, Busdriver has collaborated with such big names as Flying Lotus and Del the Funky Homosapien to lesser knows such as Open Mike Eagle and Myka 9. Busdriver once released an album (2007’s RoadKillOvercoat) through punk-friendly label Epitaph Records and, come to think of it, hasn’t shown much of a strict commitment to how his music should sound or who should release it. Hip-hop and rap can more often be shoehorned fit a certain mold, but Busdriver seems to be all over the map. Luckily, for him, this is an advantage on Perfect Hair.

The 10-tracks of Perfect Hair flow like a winding river of heavy bass, fast-but-audible rhymes, R&B, glitches, snaps, and bangs. Each song could be taken as a single — Busdriver and six other producers have their hands in this mix — but it also plays cohesively. “Ego Death,” “Upsweep,” and “When the Tooth-lined Horizon Blinks” is the best run on Perfect Hair, and “Ego Death” its finest track not only for its menacing lurch, but also for its two outstanding cameos by Aesop Rock and Danny Brown. Produced by the innovative Jeremiah Jae, this heavy-hitters hit starts with Aesop Rock asking, “is it sexier than torture?”, as it pulsates through spellbinding parts by Busdriver (“sleep and death have always been conjoined twins”), Aesop (“analog, monopoly man of war”), and Brown (“remember when I told ya’ll niggas to drink all the Drano?”). “Upsweep,” produced by Bakersfield’s Mono/Poly, is tranquil R&B with a touch of alternative glitch that showcases Busdriver’s decent singing voice that has its moments on Perfect Hair. Great Dane produces the skittering and swelling beat on “When the Tooth-lined Horizon Blinks,” which features the smooth delivery of LA’s Open Mike Eagle, who, himself, has released seven albums since 2007.

Busdriver is a meticulous rapper with a quick release to match; he sounds like he has a lot on his mind during the Perfect Hair sessions. He’s a “frequent flyer and a decent liar” on opening track “Retirement Ode,” going on to make this standalone statement: “I used to wake up at noon to punch the moon and fuck my life in her puncture wound.” Playing the role of a closed-minded person who is impossible to love on the buzzing synths and grinding gears of “Motion Lines,” Busdriver raps “I became a mother mother fucker times 10” and “my love feels like a cervix tear.” He’s so hungry that he could eat the rich on “Eat Rich” as the song pairs light cymbal splashes with supersonic tape rewind. Busdriver proclaims that the rap game is permanently stuck on “King Cookie Faced (For Her)” and Perfect Hair concludes with the big sounds of “Colonize the Moon” that is complete with the chime of clanking coins.

Perfect Hair has enough flow and bass to reach a general base, but enough quirks to fit a particular niche. It’s a mixed bag that can work well for all those people who have musical ADD or for the people who can spare 47 minutes for a good album. In the opening minutes of Perfect Hair, Busdriver confesses that he’s “dope as fuck, but didn’t blow up.” He shouldn’t be so quick to reach a hasty conclusion, however; this album has the material to lift him from the underground.