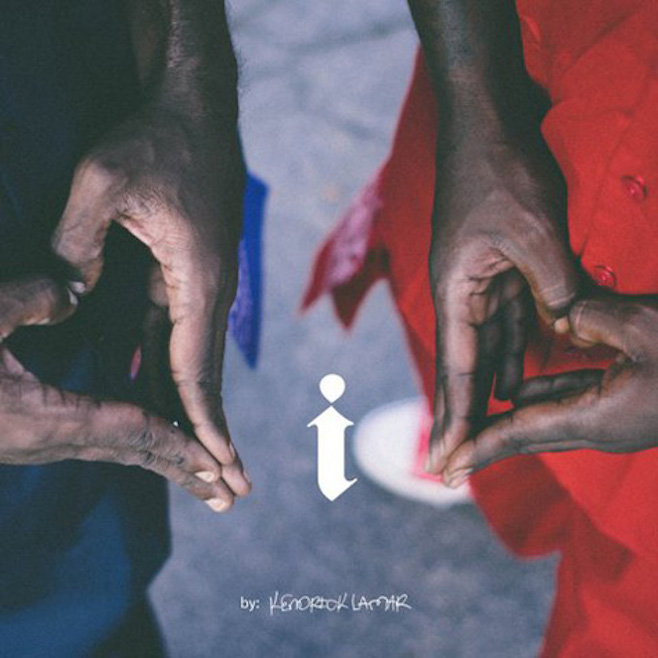 One of the most highly anticipated albums of this year or early next year (the details aren’t all entirely concrete at this point) is Kendrick Lamar’s follow-up to 2012’s amazing good kid, m.A.A.d. city. Kendrick has been keeping about as high a profile as possible without being Kanye, appearing on Pusha T’s My Name Is My Name, dropping lyrical bombs on Big Sean’s “Control” and then appearing on a new track by Flying Lotus, “Never Catch Me.”

Well, we finally have the first taste of whatever a new Kendrick Lamar album might sound like. He just released a new single, titled “i,” which you can listen to below. It was produced by Rakhi and samples The Isley Brothers’ “That Lady.” Turn up the jam.

Update: Lamar says in an interview with Rolling Stone that he’s “not sure at all” whether the album will actually be released in 2014. So, fingers crossed, but don’t get your hopes too high.