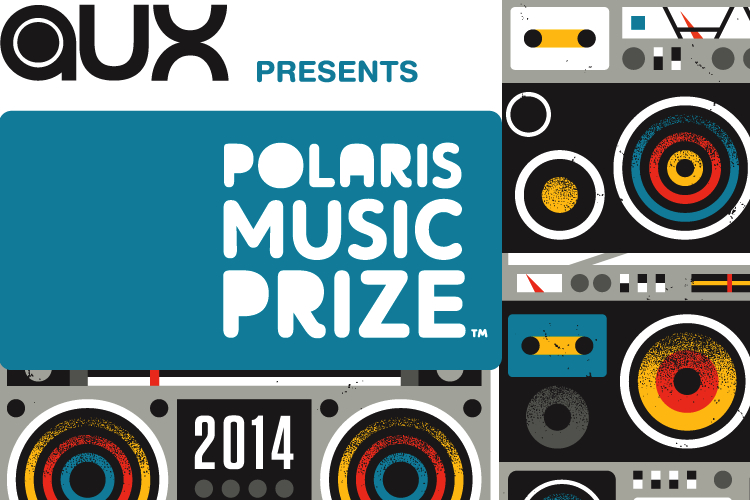 The annual Polaris Prize in Canada, decided and voted on by members of the Canadian music press, just revealed its long list of nominees. It features a lot of Treble favorites, including Arcade Fire, Austra, Mac DeMarco, Tim Hecker and a whole bunch more. Twenty three of this year’s nominees are first-timers to the Polaris Prize, and on July 15, the list will be pared down to 10 finalists, which will be announced from the Drake Hotel in Toronto. The annual Polaris Prize gala will be held Sept. 22 in Toronto at the Carlu. Check out the Polaris Prize long list nominees below.