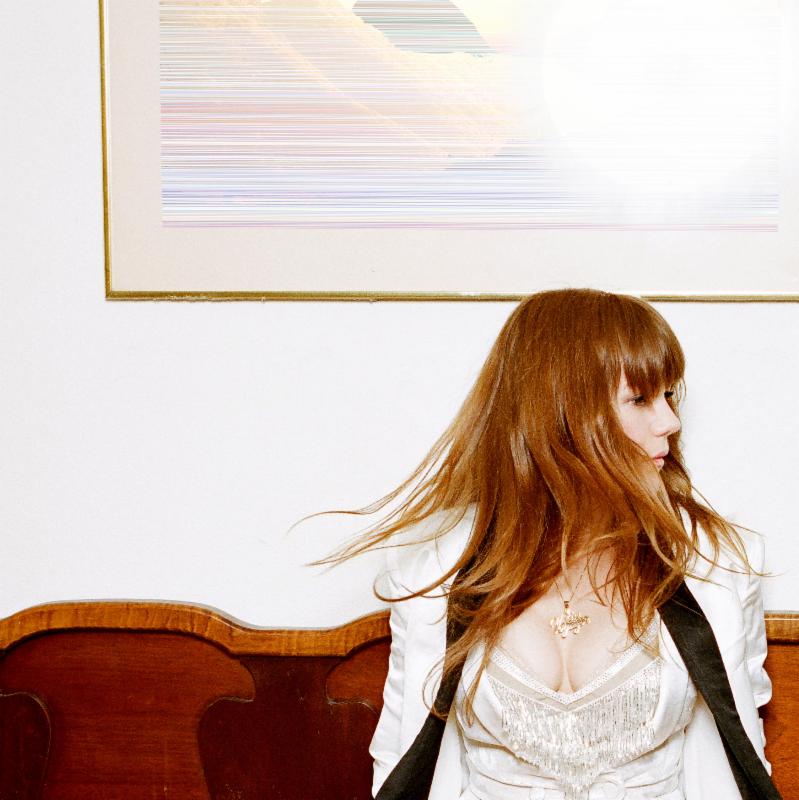 On July 29, Jenny Lewis released her third album, The Voyager, which is one of our favorite records of the year thus far. And it had a pretty solid first week, for that matter, debuting at No. 9 on the Billboard album chart, and selling around 31,000 copies in its first week. Not too shabby!

Lewis has also lined up more fall tour dates, including shows in Dallas, New Orleans, and Treble’s own hometown of San Diego. Check out her updated tour dates below.