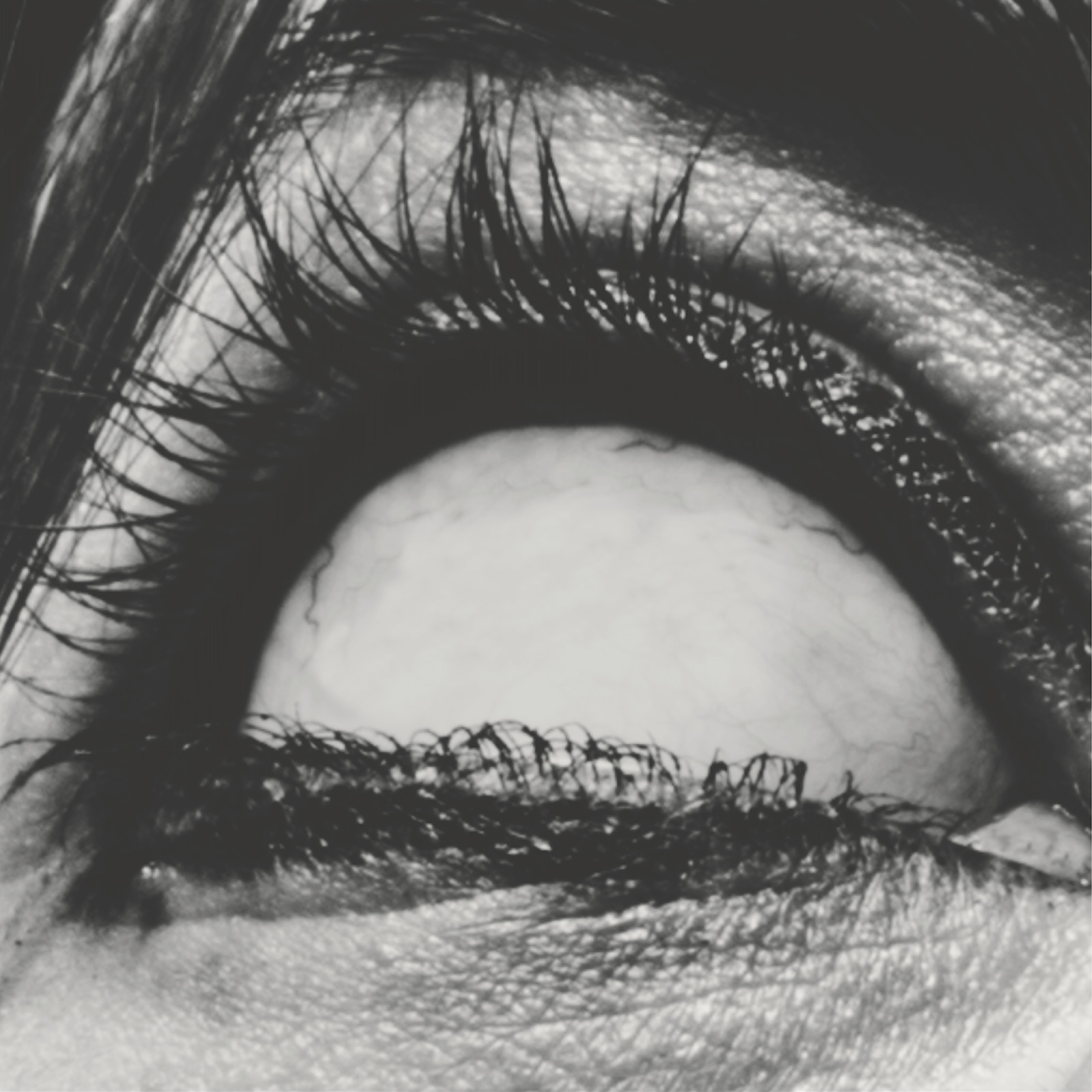 On April 13, A Place to Bury Strangers will release new album Pinned via Dead Oceans. It’s the band’s first album with new drummer Lia Simone, as well as the first since the November 2016 election and the closing of Death by Audio, where frontman Oliver Ackermann worked and lived, all of which seem to have played a major role in the writing of first single “Never Coming Back.”

“That song is a big concept,” Ackermann says in a press release. “You make these decisions in your life…you’re contemplating whether or not this will be the end. You think of your mortality, those moments you could die and what that means. You’re thinking about that edge of the end, deciding whether or not it’s over. When you’re close to that edge, you could teeter over.”

Listen to “Never Coming Back” and take a look at the tracklist below. The band has also announced a massive tour—take a look at those dates below. Pinned follows 2015’s Transfixiation.